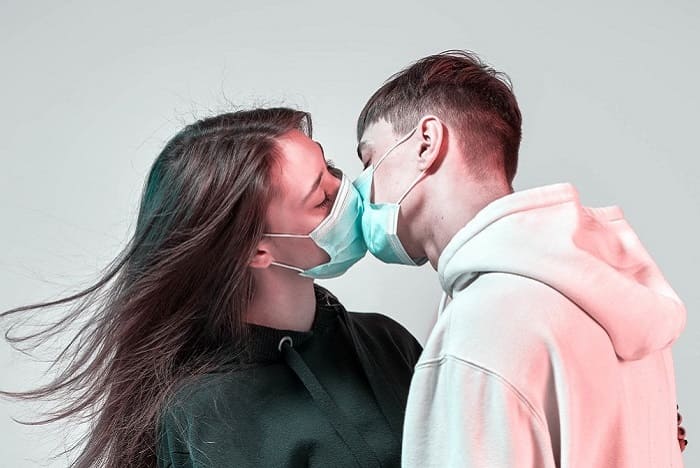 Virologists have found that COVID-19 can pose a bigger threat to men than to women. According to specialists, males infected with the virus outnumber females affected by the same infection…

As it has been revealed, people over 60 are most vulnerable to coronavirus, especially if they suffer from such pathologies as lung lesions (chronic bronchitis, bronchial asthma and so on) and serious chronic illnesses (hypertension, ischemia and diabetes). Also, this at-risk group includes people with immunodeficiency: HIV-infected, cancer and organ-transplant patients.

However, there is a tendency that doesn’t depend on the age and medical condition of COVID-19 infected people. And the tendency shows that the virus kills more males than females. 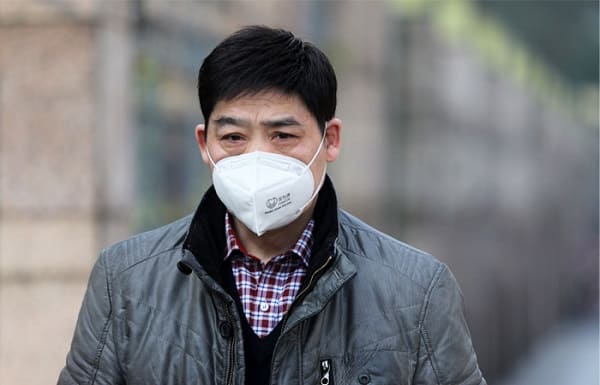 In early February 2020 the National Health Commission of China analyzed the sex-age composition of the first 425 patients who had died because of coronavirus at the hospitals of the Chinese mainland. It turns out that two thirds of COVID deaths are men.

Nevertheless, these data should be interpreted with caution, since it only includes persons with pronounced clinical manifestations; scientists don’t know anything about the possible spread of asymptomatic or mild forms of the infection yet. But gender selectiveness is really inherent in some pathogens.

By the way, many viruses are characterized by sharp difference in the proportion of men and women infected by them. But the reasons for this difference are not yet known.

The riddles of genetics

In 2016 scientists from the University of London working under the guidance of a biologist Dr. Francisco Ubeda were of the view that many viruses were more dangerous for men than for women. They explained this was because of the evolution strategy of the pathogens.

The researchers proceeded on the assumption that females are more valuable hosts to viruses, since the disease causing infections can be transferred from generation to generation — to a fetus during pregnancy and childbirth and to children during breastfeeding.

That’s why the mortality rate among women is lower than among men. The scientists also assumed that gender differences in the degree of severity of pathogenic diseases carried by men and women stem from the more enhanced immune response of women. However, this is not the case for all viruses. For example, this rule doesn’t apply to sexual infections.

There are two accounts regarding the risk of COVID-19. The first concerns higher smoking prevalence among men in comparison to women. Consequently, it takes less time for a pathogen to evolve into severe acute respiratory syndrome in the lungs of males.

Another hypothesis is that there are some kinds of genetic predispositions towards experiencing the more severe course of the disease caused by a viral infection.

Science has already seen examples of viruses where the bigger proportion of victims was men.

A classic example is Kaposi’s sarcoma (soft tissue malignancy caused mainly by the herpes virus type 8). However, in the case of coronavirus, this vision requires serious scientific justification and is just a hypothesis.

Kaposi’s sarcoma is more common among people over 50, although there is a trend towards lowering the age of those affected by the disease. The sarcoma is 9-15 times more common among men than women, and the virus chooses a specific physical type for that — people of Mediterranean origin. Why is it so? It’s still a riddle for geneticists.

According to preliminary data obtained by Chinese scientists, a new type of coronavirus can be selective for ethnicity, too. It has been speculated that COVID-19 uses specific receptors on the surface of a cell to enter it. The representatives of the oriental race have 5 times as many receptors as people of difference races. But in the meantime, all these theories require confirmation.

Some virologists found another explanation for the fact that the majority of deaths caused by coronavirus in Wuhan are men. The main reason for this is probably that the male citizens of China show more social activity. For example, they interact and shake hands more frequently.

It has been conjectured that women come into contact with one another and seek medical assistance less often than men, which in turn could have an impact on the number of coronavirus cases among females. Figuring it out might become possible only when the epidemiological profile of the disease is examined in detail.

Nevertheless, the gender selectiveness of a pathogen shouldn’t be written off to social interaсtion alone. We should take into account the fact that average life expectancy among men is almost 10 years lower than among women for a variety of reasons.

Two thirds of serious COVID-19 cases being of male are quite natural. Immunocompromised individuals and people with chronic diseases and unhealthy lifestyle are at a greater risk to get infected. And men are the first to come to mind in this regard, since they smoke, abuse alcohol and don’t give sufficient attention to their health more oft than women.

However, these issues are primarily relevant to China.

In China both men and women are of a slight build which is genetically conditioned. Assuming that a similar respiratory infection will spread to a region where most women have a tendency towards corpulence, and they suffer from illnesses associated with fatness (including cardiac complications), the gender-related proportion of those affected may be different.

Don’t panic because of COVID-19

There are still no hard data on whether men or women suffer from coronavirus most. With regard to relatively greater mortality rate among men, it’s not a scientific fact, it’s just a tendency. The point is that so far there are no data on the sex-age composition of all of those impacted throughout the world, so there is no need to panic.