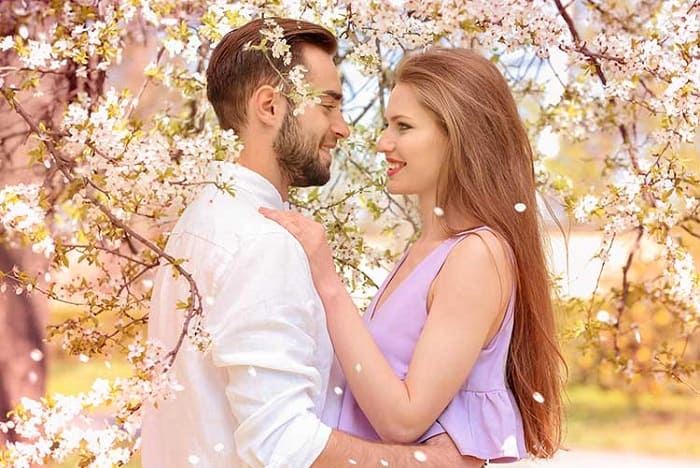 If men behave the way they write about it on the Internet, then the world would consist of calm, balanced and moderately well-fed gentlemen who don’t suffer at all and don’t hold on to any anger on anyone. However, it is quite different in reality.

Every man has had a woman who cannot be forgotten.

Some men maintain romantic feelings towards the object of love and are ready to ask her out even after 30-50 years. Others have preserved a negative sense for all their lives, and after decades, they are looking forward to the same girl to be punished. But there are practically no indifferent people. Maybe that’s why the topics about the former classmates are so controversial?

The woman he had no chance with

It is known that an incomplete gestalt is a terrible thing. Therefore, women the relationship was interrupted with just when it began to be interesting are remembered better than those who the relationship ended with in some specific way.

Sometimes our memory does strange things with us, preserving the image of a girl we had to leave after spending only a few hours together. Or a young lady from a dating site, the conversation with whom was inhumanly interrupted by his wife.

The laws of psychology are simple – the unfinished things remains in the memory better than the completed. Those who were not intimate with a man are remembered better (sometimes negatively). But if the “victory” checkbox is already set in the man’s brain, the most beautiful woman is gradually blurred and turns to the background.

The woman who rejected

Everything is clear here as well. Rejection is a strong emotion, a hurt self-esteem, a shaken sense of self-worth and exclusivity. It does not cause positive emotions in anyone. However, it is one thing to suffer for a while. And the other is to keep the desire for revenge for years or even decades.

Scientists from the British University of Lancaster found that men stress a failed love harder than women. They made such a conclusion after analyzing of 184,000 messages on Internet forums.

However, maybe everything is easier, and those who tend to get angry at their exes and curse them in every way use the Internet more often and put pressure connections.

The girl of a dream

Sometimes the role of the unforgettable goes to a girl who would never know about it at all. It can be a famous actress, a stranger from the Internet, or anyone you can think as an ideal partner about.
The trick is that a man does not communicate with a real woman, but he has a relationship with his dream developing as he wants.

For example, since childhood, millions of boys have had a torrid romance with Pamela Anderson hanging over their bed. And even now, when journalists are trying to criticize the actress who has lost a little of her former beauty, they attack to defend.

Of course, the main one among these unforgettable ones men can sort things out for years with, is their mother (however, this also applies to women). The showdown with mother is a guaranteed earning for a modern psychotherapist who wants to get some extra money. Resentiment and childhood traumas are what modern people are very fond of, sometimes, it seems to me, to exclusion of their present.

However, there is only one rule here. People who are not satisfied with something in the present are more inclined to look back at the past.

Are there people in your life that you cannot forget?