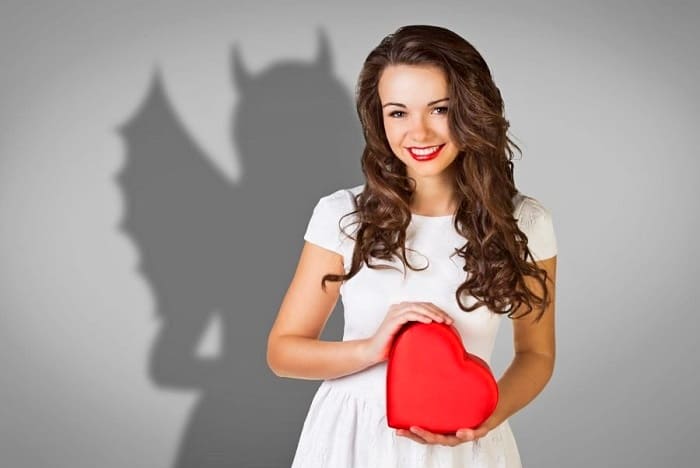 Why do women cheat on their husbands even if husbands are very good, faithful and loving men? What makes some women to be cruel and treacherous? These are good questions. The answers can greatly amaze you right now!

“Why women cheat on their husbands” isn’t an issue that is of serious concern to newlyweds. Registering marriage a happy bride and a groom swear eternal love and loyalty to each other. Perhaps, in the ideal world spouses would live long and carefree life without unfaithfulness and betrayal, but in reality many people have to put up with the fact that wives cheat on their beloved men.

The psychology of women’s infidelity

Men’s infidelity isn’t considered to be something unusual. Society often justifies them, although, of course, not every woman would continue living with such a husband. Women’s unfaithfulness has been being perceived as something extraordinary for a long time. 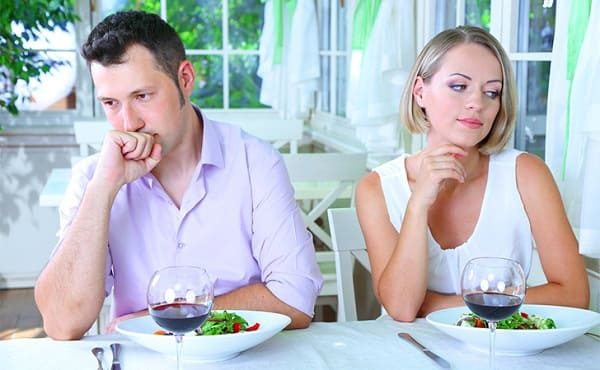 Nevertheless, times change and the number of cheating women is increasing. According to the statistics of family psychologists, about half of all women are unfaithful to their husbands, while only 25% of them tell it to their fiancés. And still, why do women cheat on their husbands?

Despite both men and women cheat on each other, they have absolutely different reasons why they do it. Let’s analyze and find out what is the difference between men’s and women’s unfaithfulness.

Why some women want to cheat on their husbands

Psychologists, especially those who support the doctrine of Dr. Freud, suggest that men can’t exist without sexual drive because they obey the call of nature and try to impregnate as many women as they can.

Women don’t have such a necessity. Their priority is choosing the best father for their babies in order to give birth to healthy progeny. That’s why a woman rarely strives to increase a number of sexual partners, but she wants her man to be the best. That is the point of the problem.

A girl can fall in love and her beloved man can seem the embodiment of masculinity. She invents a hero which embodies all the best qualities of a man: strength, activity, reliability, passion and so on.

But then she realizes that she has been wrong. An ideal man doesn’t exist. Nevertheless, she strives to find such a man, and she doesn’t even care if other people assume that her husband is the best man.

It’s very hard to please a woman. If there is no enough money in the family she dreams of a rich beau, and if a woman swims in luxury she complains that a husband pays little attention to her.

And it’s always this way with women: men that are close to them seem boring, and those who aren’t with them seem the best ones. After a while, women end up in bed with them. For some time, women will think that they have met the love of their life. Most likely, they will be disappointed once more.

We have figured out the nature of women’s unfaithfulness, its psychology. However, most of the women don’t act just on instincts. After all, they can control their behavior, especially if they had a good upbringing.

Let’s find out why women cheat. Why are they ready to forget a moral compass and then suffer from remorse? Psychologists distinguish a lot of reasons that lead to infidelity.

The first reason, why women cheat on their husbands, lies in the fact that a husband cheats on his fiancée, and she decides to revenge him the same way, or she is tired of arguing with her man, she dislikes the way he treats her. Sometimes they even begin to hate each-other.

That’s why she decides on the revenge. In this case, unfaithfulness is not so much a physiological need as a psychological one which will compensate the problems of married life. In other words, with lover, she feels the sense of calmness and security.

Contrary to being married, some women can constantly change sexual partners. It isn’t connected with the fact that they can’t satisfy her. It happens because of her excessive sexual appetite.

Nymphomania is an extremely rear phenomenon, and it often becomes the result of a psychological decease. But still, it’s one of the reasons why women cheat on their husbands.

Monotony is one of the main reasons why women cheat on their husbands. Men influenced by women stereotypes usually use their wives as housekeepers in order them to take on domestic duties and don’t give anything in return. Lovers can give them all that they lack living with their husbands: romantic meetings, gifts, attention and, certainly, varied sex.

Being young, girls tend to marry as early as possible, may be, because of the fear of remaining “old maids” and, may be, because of great love. But, nevertheless, the early marriage often becomes the reason why nice women cheat on their good husbands.

When a girl gets married, she takes her husband as an ideal man, but in several years of marriage she gets to know him better and gets frustrated in him. Such wives begin to beat their men or cheat on them.

A wish to be a modern woman

If many of her friends and acquaintances cheat on their husbands and boyfriends, she reads articles in internet forums or modern magazines, watches TV shows which don’t judge such behavior. That’s why many women cheat on their devoted husbands. They don’t want to be “black sheep” among their surroundings.

Living together ruins feelings. A wife has already learned his husband, and she knows all his habits. She wants something new, something that will fill her life with new, unforgettable senses and emotions. 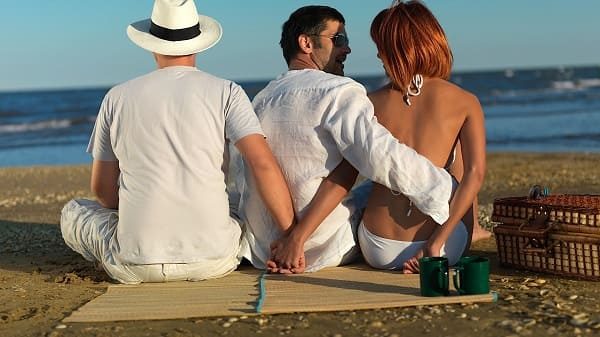 Drive to new feelings is often inherent for those women who were imposed a strict morality by their families or society. They perceive unfaithfulness as a “forbidden fruit” or taboo that they want to break.

Proving to herself that she is attractive

One more common reason why good women cheat on their husbands is the fear of losing attractiveness. Women are very passionate about their appearance. That’s why a woman has an affair. Such relationships with lovers are limited to one-time sex because her main goal in this case is to seduce a man and not to satisfy herself.

We have listed several reasons why women cheat on their husbands, but it isn’t all. There are a lot of them. Every family has its own stories, every woman have their own motive. It’s difficult to sort out all that, since senses can’t be bent to any strict logic.

Why do women lie?

Not every man will want to forgive unfaithfulness and find out why women lie, and a wife whose relationships with a lover became serious also will hardly wish to remain with a husband. That’s why you shouldn’t take it to an extreme. You should better work on relationships being in marriage and prevent cheating because an attempt to get back to previous life may be unfortunate.

If you sort out your relationships in time, you’ll be able to prevent cheating and all its negative consequences. Do you agree? Feel free to share your opinion in the comments section below.