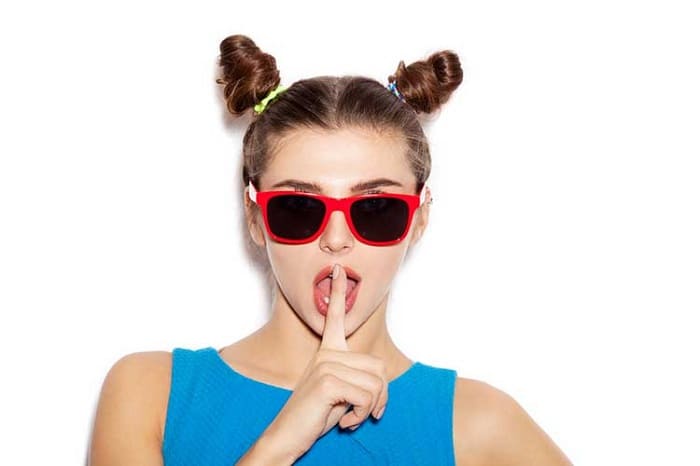 Many males wonder why women lie. But is it really true that women lie more than men? If so, why do women lie? Let’s find it out and get to know some surprising facts…

Lie has become an essential part of daily life, especially if you play for a women’s team. When friends or colleagues ask you “How are you today?” you cannot but say “I am fine” to avoid further unwanted queries and penetration in your life.

Since prehistoric times women have been known being the main liars. Even the great Bible associates a woman as an accomplice of snake the seducer and viciousness is primarily associated with a woman.

Women are great actresses so their lie is a masterpiece worth Oscar. When asked about their weight, age, the number of partners females usually lessen the amount without any hesitation and qualms of conscience.

But the official statistics states that men lie more often. Scientists from University of Hertfordshire discovered that on average a man lies three times a day while a woman only twice. Consequently, an average male lies 1092 times a year while a female does this only 728 times according to the study carried out by Professor of evolutionary psychology Karen Payne (Source).

So it turns out that men lie more often but it is women who have creative and beautiful approach to telling lies. So why do women lie?

In fact, the reasons why women lie are various and quite compelling.

Lie as a part of female image

It is really very interesting that females often use lies for the sake of their image. For instance, a woman has bought some clothes, and she usually tells higher price of this item to her female friends but normally tells a lower than real price to her spouse. So female friends consider her to be “cool” and “fancypants” whereas her husband appreciates her frugality and thrift. As a result everyone is happy. 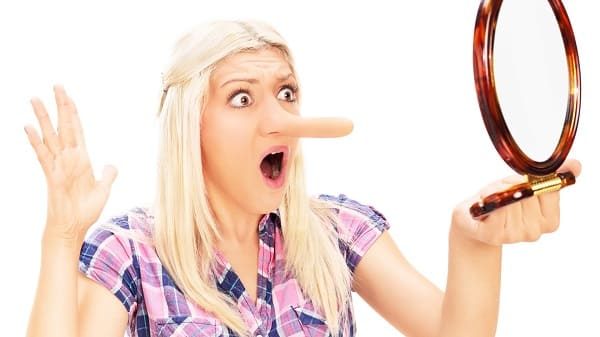 What is more, women often lie when speaking on the phone, especially when saying that they are busy or have some urgent business at the moment or simply when they do not hear their interlocutor. So why women lie in this situation is that they try to save their time and energy avoiding unwanted or boring talks.

Women are also well known for their ability to personate. It particularly becomes obvious when a woman is at the start of her relationships with Prince Charming. She cunningly fishes for information about man’s preferences, hobbies and interests in different life areas and being armed with this important information she creates an appropriate image for her man.

She “fits in” with man’s imagination about his wife. She pretends to share the same interests with him. She will be a proper family woman. She will forget about her friends, parties. She will pamper her man in every respect learning to cook his favorite dishes, watching much-hated football matches and putting up with friends of her man.

If a man admires modest girls she will change everything in her look – make-up, clothes, behavior. She will pretend to be a nun… but only until marriage. After wedding a man will have a surprise – he will be obliged to learn his wife anew. Yes, the lie of a woman can be very tricky. But for the sake of their aim females readily exploit the lie. They call it “a lie for a good cause”.

So why do women lie? Some females do not have another choice. Very often after marriage a woman has to live with her husband’s family. Relationships within a family can be different depending on overall upbringing and culture of family members. But most women report that it is especially difficult to find the common ground with mother-in-law. As a result wise women do a number of things including lies in order to save a family.

For example, Indian women are well known for that as their happy family life considerably depends on their relationships with her husband’s relatives. Indian women having very few rights in their country definitely know when it is better to say nothing, and they quickly learn proper behavior which helps them much in their life even if it implies insincere words and frequent lies.

Lie as a charitable act

One more reason why women lie is a so-called clemency or a charitable act. It sounds a bit surprising but a woman cheats in order not to insult her man and support his image, self-esteem and confidence. 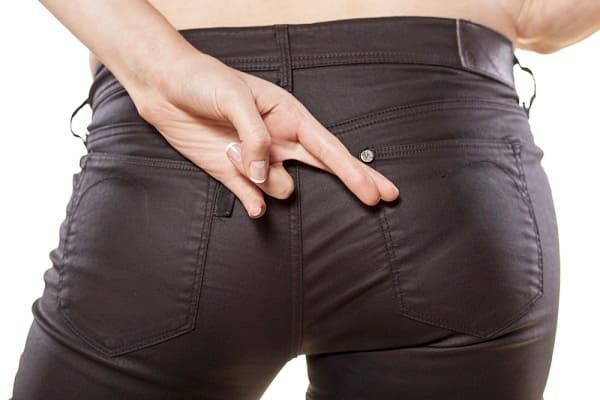 Everyone in the world needs love, support, respect and trust. But men are the ones who need these things the most. So it is the responsibility of a wise woman to inspire her man in every possible way whether it is about his professional career or hobbies, or his ambitions or his accomplishments in bed.

Yes, women tell a white lie in order to motivate their men, to save their marriage and even to defend themselves. Lie is used by females for protection in case they have jealous husbands. So women are convinced that it is better not to tell the whole truth about their pastimes (e.g. meeting with an old friend or just dropping in a beauty salon) to avoid scandals, unnecessary suspicions and further mistrust. Why women lie in this case is because they strongly believe that ignorance is blessing.

Of course, in terms of lie there are certain differences between men and women. While men are more frequent liars, women do that better. Their lie is more convincing and more consistent. Women provide vivid facts and abound with numerous details. The lie of women is well-thought-out. It is hard to fault.

Males are not so skillful in this art. They need to learn much in this area. Maybe this is caused by differences in male and female nature. It is a well-known fact that women are more talkative than men. But undoubtedly both genders like to exaggerate their achievements and their troubles.

Men and women are excited to make boast of their success in various spheres of life to their friends. But the objects of their boast can differ. As a rule men boast of their high status, wealth, successful business, cars and even lovers.

But women have other priorities in their lives and correspondingly the objects of their pride can be chic designer clothes, overseas trips, beautiful figure, happy family.

Surprisingly, but despite great discrepancies when lying men and women pursue a common goal – to be ideal, beautiful, successful and happy. So in the following case this humble harmless lie should be treated indulgently, without severe judgment as it is not a lie it – it is an attempt to retrieve confidence, support self-esteem. That is one more substantial reason why women lie.

Interestingly, but in relationships men and women behave differently. When talking about previous relationships women usually lessen the number of partners pretending to be innocent and modest while men normally exaggerate the number of ex-girlfriends to prove their masculinity. 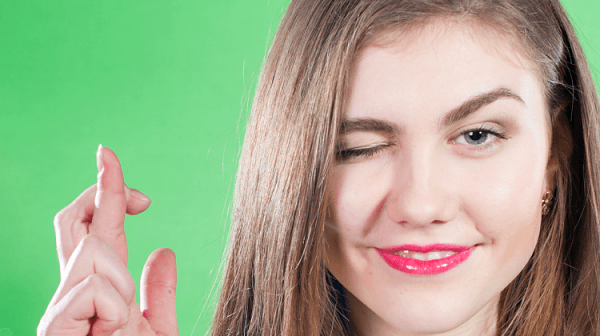 It has been proved that lie requires a lot of efforts as people have to perform a variety of functions when lying. Apart from inventing a plausible story people have to memorize it and be able to retrieve upon request. That is not easy, in fact. That is why women are considered to do that better and some women stereotypes are that females are believed to be true professionals in that. Women lie in order to master their proficiency in the art of telling fables.

Why do young women look for older men?

Lie as an important part for harmony life in a society

Statistics says that the more active life a person has, the more frequently they have to lie. Lie is a way to adapt to new situations, conditions, circumstances and people. Lie can make up much-needed qualities for a comfortable life which a person unfortunately lacks. It can assist in achieving desired results, financial resources and give higher status in a society. So being more vulnerable than men in this respect women have to lie better.

Undoubtedly, lie is a necessary thing but only under certain circumstances. It can be justified by good intentions, but anyway it is important to remember that nothing is secret that shall not be made manifest. Are you agree? Write your opinion in comments.