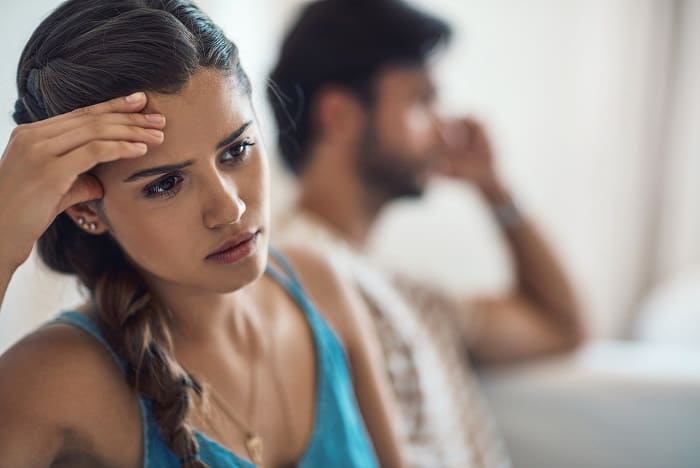 There are quite a few male traits that their wives really hate. Hardly any relationship can do without showing negative emotions. Let’s see what are those men’s traits that make their wives mad.

A man pays little attention to his family

If a husband spends most of his spare time at the computer after he gets back home from work, and this is one of male traits that make a wife angry, she needs to review her attitude towards another’s innocent hobbies.

As compared to persons who get household goods out of the house, get drunk, fuel domestic conflicts and resorts to violence, such a man may be an angel for his life partner. So she’d better leave him alone with a computer than with a bottle of liquor.

The problem of the lack of attention is easily resolved. A woman doesn’t need to argue with her husband and force the man to devote his time to her and kids. Instead, she’d better encourage him to do it.

A wife should consider being the initiator of going out to the movies together, going on a camping trip or just going for a walk for this purpose.

He always forgets something

You find it really annoying when something incredibly important is slipping his mind, and it is starting to seem like he neglects what you’re telling him. 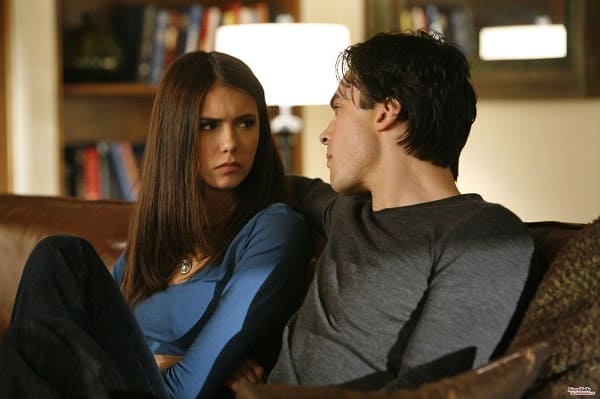 Nonetheless, before you get mad at your husband’s irritating male traits, try to remember what he was doing when you told him something important. Perhaps, he was eating, watching TV, reading a newspaper or reflecting on something at that moment.

That’s why you need to put what you have to say in writing and then put the piece of paper under his cellphone. You have to deal with the fact that a human isn’t able to absorb new information while he does something else. Needless to say, you can be absent-minded once in a while, too.

That being said, you need to pull yourself together and be ready to remind necessary information to your husband with a cool head.

A husband makes a lot of physiological noises

The point is that this men’s trait is cunning, because when you first meet a person or date him, you don’t know what he is like when he’s at home.

That’s why you can only learn that your crush emits strange sounds after you marry him and move in with your husband.

There are two underlying causes of such behavior:

The issue is quite delicate, so you need to approach it with great care. It’s hard to cope with this problem. You can only appeal to the conscience of your chosen one, explain the cause of your anger politely, and ask him not to do it again.

If he is a reasonable man who respects you, he will certainly heed your calls.

A man is incapable of looking after himself in the home

Gender stereotypes and differences in the upbringing of boys and girls contribute to the fact that adult men, who start a family life, fulfil only a small share of family responsibilities, which are considered exclusively male ones such as hammering nails and fixing domestic appliances.

Of course, if a female is a housewife and has a lot of free time, then she has an opportunity and energy to do a large share of domestic chores. But if she works on an equal footing with her husband and gets off work late in the evening and after that carries the burden of housework without assistance, then being angry with a loved one and his male traits may be the case.

By the way, this is exactly the kind of situation a wife shouldn’t turn a blind eye to; being a wife doesn’t mean being a maid. A woman doesn’t have to gather a man’s clothes scattered all over the house, wash his socks and be the only member of the family who goes grocery shopping. 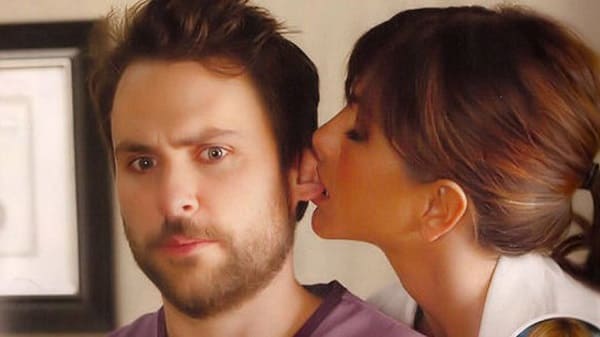 And this is all the more true if a share that you contribute to the family income is equal to your husband’s one, and you get equally tired by day’s end. The root cause of such boorish behavior lies in a husband’s early childhood. It’s possible that somebody did all the housework for him at that time.

Are women themselves at fault for sexual harassment?

That’s why he now sees house chores as an insignificant woman’s job.

If the belief and prejudice are firmly rooted in one’s mind, you are unlikely to re-educate him. The only way you can make your husband help you is to praise him for assistance, because men like being praised.

Such actions can manifest themselves in both little (for example, snooping through personal belongings without permission) and important things (such as a breach of an agreement).

Here is what a wife can do in this case: ask him politely not to do that to her anymore, suggest a quid pro quo instead of an ordinary agreement, and have a firm hand over the situation.

A woman needs to remember that there is not just a married couple (“we”), but also “me” (she and her husband). If a distance between spouses is not defined, then a lot of a husband’s male traits become irritants for his life partner and come into play, because every person loves and hates different things. And that’s normal.

Be honest with yourself and learn how to combine adaptability and an understanding that you aren’t able to adapt to anything in the world. That’s why you shouldn’t try to get rid of your personal boundaries in favor of your husband. Otherwise, this will lead to low self-esteem and psychosomatic diseases.

If a wife has experienced domestic violence, she needs to address the issue as soon as possible. It wouldn’t hurt to try to have an honest conversation with her husband and figure out why he treats her this way, but still proceeds to live with his wife.

It is not impossible that he has some personal goals that he can’t achieve, and he therefore believes that his woman is the main reason for his failure.

A woman who has faced emotional abuse doesn’t have to be annoyed with her man. Instead, the female should make it clear that she isn’t going to live alongside a tyrant for the rest of her life and aims to redefine their relationship with great determination and if he isn’t okay with this, then she will break up with him.

Giving a clear ultimatum makes a husband either respect his wife or go away.

Every married female needs to bear in mind that emotional abuse is what they should in no case put up with or respond to the crisis in relationship through being angry, because yelling will turn into beating one day.

One of the main wives’ irritant is their husbands’ negligence toward female’s personality. A woman wants to feel that she is not only an object on whom the coziness of his house depends, but also a person whose opinions are heeded.

If a man learns how to be attentive to his wife’s voice, all his other shortcomings will become insignificant for his loved one.

As you can see, there are a lot of male traits that wives hate in their husbands. But not for nothing, nature endowed us with negative emotions; everything it does is for a reason.

Our irritation and anger should be valued, because they help us deal with stress, tell us where we have to make an effort and where we need to give in, sends a strong signal that we are on the verge of burnout and need to put everything aside and have a rest and, most importantly, negative emotions let us know what we really want.