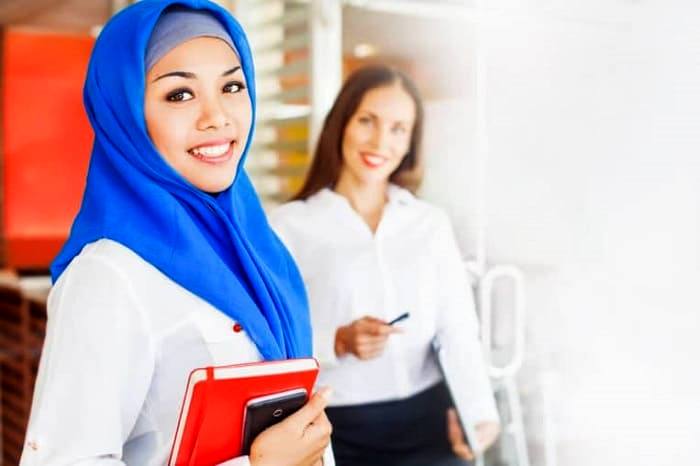 Most of the countries in the world restrict the rights of women in various ways. But some countries have come up with very savage prohibitions for women. Here are the weirdest of them!

Yemen is called one of the worst places on earth for women. It seems like nobody has ever heard about gender equality in this country.

Women are prohibited to even go outside without their husbands’ permission.

Moreover, during judicial investigation, a female person isn’t considered to be a full-value witness. It’s like she is only half of a witness. Female’s testimony is admissible in court only if it isn’t contradicted by male’s evidence or in situations where not a single man hasn’t seen what had occurred.

Also, their words aren’t taken into account when a pending case relates to slander, sodomy, theft or adultery.

2. Punishment for seduction of your rapist

Women in Saudi Arabia are prohibited to show their face and body to men who aren’t related to them by marriage or descent. They aren’t allowed to make independent and the most important decisions in their life, including choosing a husband.

In this country, everything is arranged in such a way that women have as limited access to men as possible. In banks, offices, universities and so forth women have separate entrances.

Sport among females is also discouraged in Saudi Arabia. Even if a girl wants to ride a bicycle at the park, she has to be accompanied by a husband or guardian and wear a hijab.

Even if a girl leaves alone with a stranger and this results in sexual assault, she will be convicted of encouraging the man to have a sexual intercourse with her.

The most famous case was when a 16-year-old girl committed suicide after the court had found her guilty in a case like this, and as a punishment it made her marry that man.

Owning land is prohibited for women living in of Chile and Lesotho. It’s always in the name of a man – brother, father or husband. If a female’s father or husband dies, a female may lose the land and, as a result, a place to live where she has lived for years. 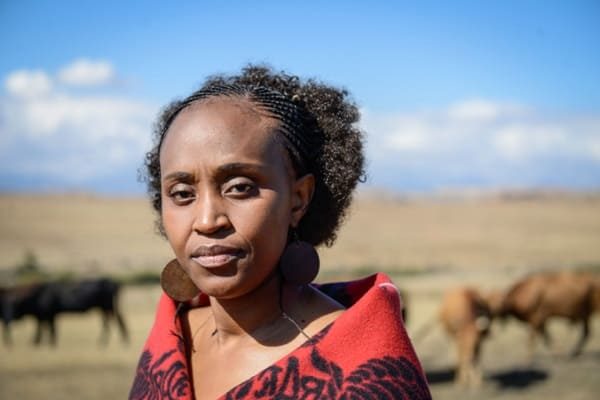 Many widows become homeless in these countries in such cases, because a lot of men begin to apply for the vacated land.

That’s why local wives often continue to live with their husbands, even if the females have already fallen out of love with them. In Chile and Lesotho women are ready to take a beating from a man not to lose property.

We hope that governments of these countries will get worried about these women issues as soon as possible.

In 2016 in Turkmenistan they imposed a ban on selling cigarettes to women. But it wasn’t imposed within the framework of taking care of a female’s health.

The thing is that the authorities of Turkmenistan try to defeat women’s profiteering in this way. There is a shortage in tobacco in this country. That’s why some women buy up a great number of packs of cigarettes and then resell them at a higher price. From now on, they aren’t permitted to do it.

But some of them still can circumvent the ban by submitting a medical certificate from a doctor which states that she has smoking addiction.

In Iran, watching a football match at a stadium is prohibited for women. There is nothing inappropriate about the game itself. They aren’t allowed to look at male football players wearing shorts.

But that’s not the only reason local women are prohibited to attend football matches. The point is that football fans often swear, and Iranian females aren’t supposed to hear someone swearing.

This is a serious challenge for local women, since they love football more than soap operas which are shown on TV.

Nevertheless, we should give credit to brave Iranian females. Despite the danger of being arrested, they manage to get into a stadium by changing into men’s clothes.

Moreover, they go to the other countries to root for their football team.

6. Punishment for parachuting on Sundays

In Florida, USA, single, divorced and widowed women aren’t permitted to parachute on Sundays. Violators are liable to fines or even imprisonment.

On the island of Guam (the territory of the USA in the Pacific Ocean) a girl who loses virginity before marriage is prohibited to get married. 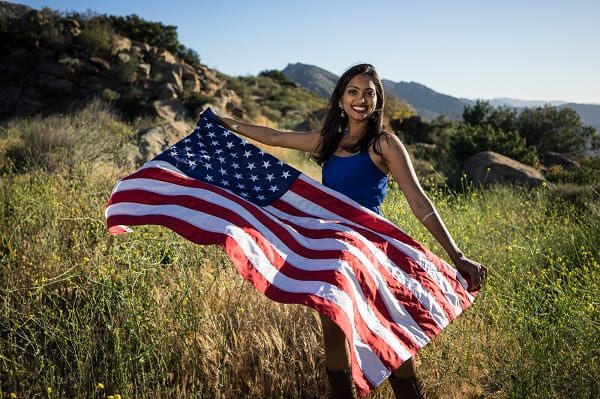 In Delaware, females aren’t allowed to propose to males. It is a man who is supposed to take the initiative and ask for a woman’s hand in marriage in this state.

In the city of Mobile, Alabama, it isn’t permitted to wear high-heels.

In Cleveland, Ohio, girls may face a fine if they are wearing patent-leather shoes. The official explanation is that men may accidentally see the reflection of female’s underwear in the reflecting surface of their shoes.

In Kentucky, walking down the highway wearing a bathing suit is prohibited for women, except for cases when she is accompanied by two policemen or the girl is armed with a stick.

7. Ban on damage to hairstyle is caring for women

In some districts of India road traffic regulations don’t apply to women. For example, females aren’t obliged to put on a helmet during a motorcycle ride. This permission costs the lives of thousands of women every year in this country.

Female rights advocates argue that this happens due to devaluation of females’ lives. Indian authorities, for their part, claim that they just take care of women’s makeup and hairstyle.

In Australia wearing pink trousers after midday on Sundays is prohibited for women, even if they are Australian aboriginals. Otherwise, a violator may be fined. But it’s not that severe punishment.

For example, the King of Swaziland issued an order providing that soldiers may tear women’s trousers off and cut them into little pieces. And Swaziland’s king is not alone in combating this detail of female’s wardrobe.

Sudan has a similar legislation. There is even the vice squad in this country, which ensures compliance with this legislation. And they just have perpetrators flogged.

By the way, in civilized France they have recently removed the law of 1800. According to that law, a woman was obliged to get permission from a police department before she started wearing trousers.

In Russia, being engaged in hard and harmful labor is prohibited for women. Interestingly, an extensive list of prohibited jobs consisting of 456 points includes jobs which don’t require a lot of force and aren’t harmful to the health.

For example, Russian women aren’t permitted to be a bus or tractor drivers as well as train operators.

However, this can hardly be considered a problem of gender rights violation, since only few girls dream of such occupations.

In Italy you are prohibited to be engaged in prostitution if your name is Maria. The point is that this name is the most popular among Italian names.

Italians are Catholic Christians, so among them the name Maria is associated with Jesus Christ’s mother named Virgin Maria. It was the main reason to adopt this law. Italians assume that defaming Virgin Maria is unacceptable, since she is the Holy Virgin.

Moreover, in the Catholic tradition the image of Mary Magdalene is used to be associated with the image of a penitent loose woman for a long time.

11. Punishment for riding a bicycle

In North Korea riding a bicycle is prohibited for ladies of any age, even if a man rides the bicycle, and she is just sitting on the back of it. The reason of the prohibition was that one of local Asian women, namely a daughter of a senior government official, had once been hit by a car while riding a bicycle and died.

The authorities of North Korea announced that women’s riding a bicycle is contrary to socialist morals, so such a law should be adopted.

But the prohibition history doesn’t stop there. After some time the authorities lifted the ban, but then imposed the ban again, recognizing its usefulness.