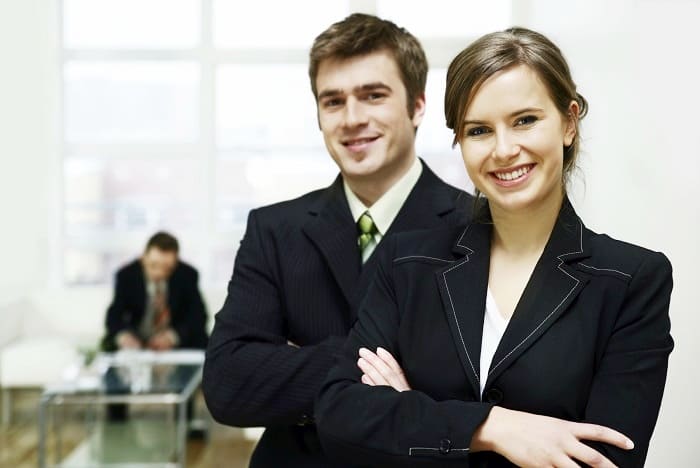 Gender equality is one of the most popular items of the 21st century. It seems that modern trends in gender behavior has become the norm. But do we really need men and women equality?

“Equal pay or nothing”

Nowadays most divorces happen because of inequality and infringement of someone’s rights. Women compete with men for leadership which causes discontent among men, while a woman completely loses her inherent traits and traditions becoming a cruel business lady.

The old stereotypes, which are being passed over the centuries, say that “the right place for women is home” and “men never cry” are obsessively settled in the minds of all society. The result of such stereotypes is that a woman will never be promoted in career while a man has to drag a single burden of responsibility under constant doubts in his male power.

No deny that the discrimination of women still exists, first of all, in equality of opportunities. A burning example is when sometimes there is a vacant position and two candidates of different gender applied for it, so the man is hired even that the lady is more experienced and more suitable for this position. Where is the logic?

HR says, “Of course, the young girl is unlikely to be hired – she might go on maternity leave, or she’ll need a vacation for child care. Simply it is a fear of losing an employee soon after she’s hired.”

Well, it seems there is no possibility of being an Amazon female according to the society norms – the path of woman’s life is predetermined. 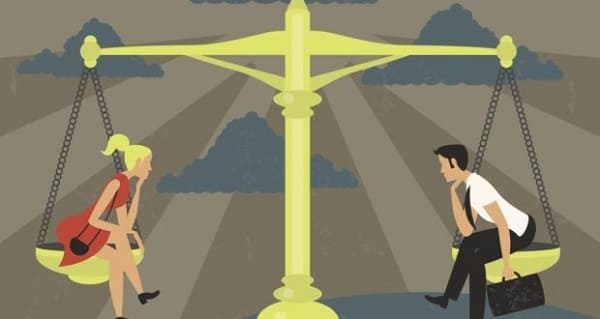 Here is another part of the world where the law still does not mandate equal pay. Thanks to the World Economic Forum that started tracking Global Gender Gap, there we can follow and analyze the situation globally.

The worst country for gender equality is Yemen (0.516). There are no women in parliament and this country has never had a female head of state. The law does not mandate equal pay, and women only have partial access to financial services.

Internal division between men and women: friends or enemies?

The above subject is more or less obvious, at least for the most of developed countries – the global GDP will be increased if the gender gap in economic is closed as much as possible.

Yet there is the other side of the coin that induced the insane actions. The latest case happened in Florida, US, when a seventeen-year-old girl got school without her bra. She got punished by sending away to the doctor’s office to plaster the nipples!

The girl felt herself humiliated saying, “You cannot get girls to follow the dress code that boys should not comply with. If wearing underwear is obligated then the boys should put it on as well.”

She is planning to continue such “underwear gender equality” and encourage other students to take part in the protest. 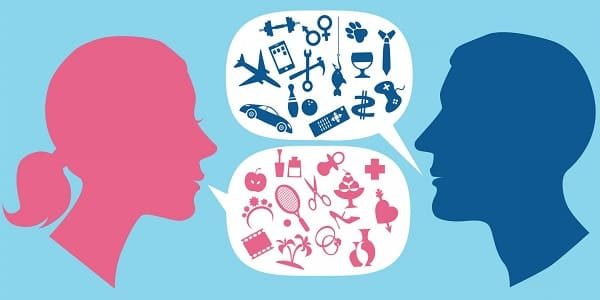 The girl’s family was shocked by the outstanding teacher’s behavior. This situation is now being investigated to clarify the circumstances. Well, we would not be surprised to degenerate the culture down to the time when the “underwear equality” eventually comes into force.

This is a simple example of how the society is led by ignorance, which is nowadays called liberation, equality, tolerance. Whatever they call it, but we anyway consider it as the social disintegration, probably because of the traditional moral system breakdown.

Therefore, how can we vote for this kind of gender equality if it is simply about the neglect of ethics and moral standards disguised by sensational propaganda called woman and men equality?

Well, the above example we can also consider as a “sexual harassment” that is now being wildly spread to the public.

We can start thinking that it is probably characterized American and European women only – impulsive and perhaps overreacted on feminist sentiments.

Here is the booming story about the American president’s harassment toward some actresses. Although not much time passed before it was picked up in Russia. “The Guardian” says that sexual harassment in Russia sounds like a joke at odds with traditional Russian values (Source). So, it all looks like a funny story about brave and strange women.

Women of the future — what will be women in 60 years time!

Therefore, should we consider sexual harassment as a serious issue or it has just become a fashionable topic used for PR strategy?

There are many smart psychological tricks helped some people to play around with naive society. There is also the gold standard that makes us remain human being which is called respect, because “Respect for ourselves guides our morals, respect for others guides our manners.”

The conclusion is simple: parity in relations is not changeable, even though thousands of laws and codecs are accepted, and many articles about gender equality are read, until we understand that we are all people, and such concepts as good job, power and dishwashing do not depend on whether you are a man or a woman. Do you agree?