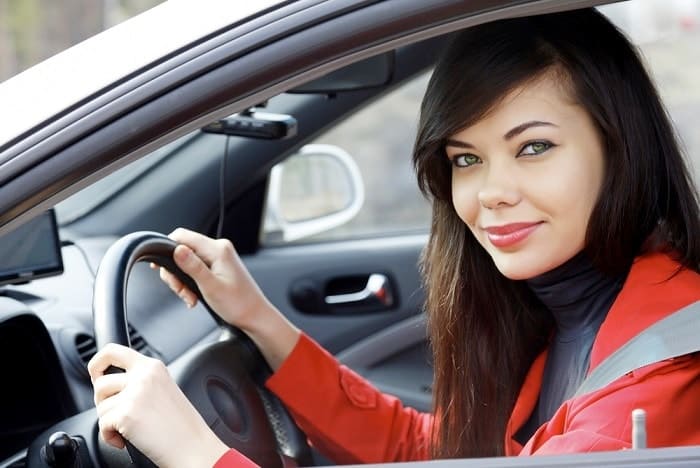 Many people wonder whether girls drive better than men, since there are a lot of myths and stereotypes in this regard among drivers. Let’s figure it out.

According to physicians, men and brave women driving a car see the world in different ways. That’s why their ways of driving vary considerably. Women have highly-developed peripheral vision which enables them to give full attention to the traffic situation.

Some researches claim that the nature granted a female with such ability, because they are often forced to multitask, in particular, to do household chores, cook meals and take care of children at the same time.

Men, for their part, have tunnel vision. They are good at seeing objects which are located right in front of their eyes. That’s why men notice obstacles on the road earlier than female drivers. That’s probably why they have much more achievements in motorsport than women.

Moreover, women and men hear differently. A lady driver is able to localize the source of several sounds at once. It helps women navigate better than males.

Men’s hearing is rectilinear. This means that their ears focus on a single sound. They therefore have poorer space orientation ability, but on the other hand they worry about an engine making a noise or going to clack more frequently while driving.

Sense of responsibility is the reason girls drive better

In most countries females pay for vehicle insurance less than men. You do understand insurance companies don’t give a discount for no reason. The point is that women are more responsible by nature. That’s why they drive a car carefully and are rarely involved in road accidents. This is one of the main things women can do better than men.

As is well known, reasoning logically isn’t women’s strong suit. If a lady driver therefore has to meet a series of challenges or implement a series of sequenced activities while riding a car, she doesn’t handle that sort of thing.

It’s for this reason that women have a big problem with maneuvers in the parking lots, especially with a parallel parking maneuver, driving in reverse and the negotiation of intersections.

Men’s logical thinking, in contrast, helps them to avoid the problems listed above. Nevertheless, advocates of a myth that girls drive better claim that men become the perpetrators of high-speed crashes more often than ladies.

Since a man is a defender and a hunter by nature, he is often aggressive and nervous while driving. A man sets off and pulls over rapidly, overtakes other cars and doesn’t let the other cars to overtake him.

In this, a female doesn’t behave impatiently. She takes a trip without getting nervous and giving way to the other driver and, ironically, passes a route, spending as much time as a man.

Well, as you can see, both male and female driving has strengths and weaknesses. That’s why there is no point in trying to figure out whether girls drive better. Every driver, regardless of his gender, should be careful and respect the other driver so that every road user can feel safe on the roads.

And what do you think – do girls drive better than men? Write in comments below or send us your own story!