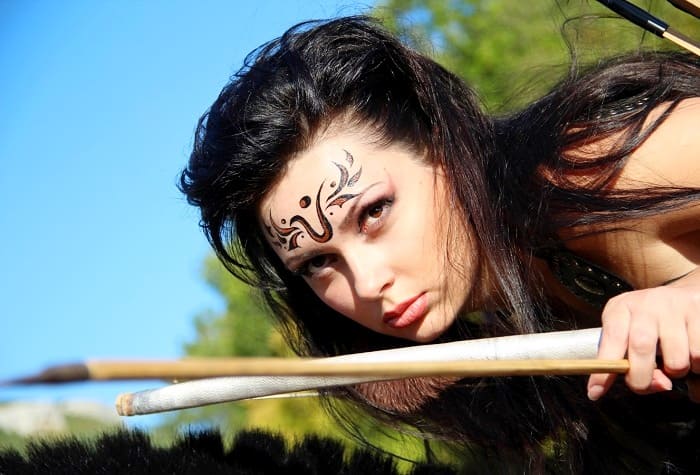 When the Roman Empire ventured to conquer the British Isles back in 60 AD, Boudicca, then-Queen, was far from giving up. One of the bravest women in Celtic and British history, she stood up and declared that she would not take the Roman Rule.

Boudicca was severely beaten by Romans, her family was humiliated, her daughters raped; still the brave Queen managed to keep her unbending spirit. She managed to raise a massive army composed of 200 thousands rebels, inspired by Boudicca and longing for freedom for their lands.

The army led by Boudicca kicked one of the Roman legions and set three large British cities free of the Romans.

Historians say that the Romans were in such a despair, that they had to summon three legions to overthrow Boudicca, one of the bravest women in history.

6. Emmeline Pankhurst, one of the bravest rights’ activists

Famous suffragette Emmeline Pankhurst who was pursuing the cause of equality as applied to voting right for women was active during Victorian England, at the dawn of the 20th century. 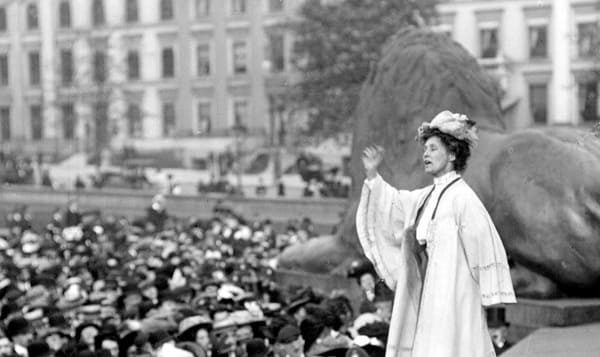 Her penchant for women’s equal rights was so prominent, that she managed to organize one of the first women’s marches targeting the main state institution, the British Parliament.

The authorities at the time view Emmeline’s activism as extremely dangerous, and, as a result, she was arrested several times and suffered terms in prison.

When the First World War started, she redirected her energy to the goal of helping British military operations. She propagandized women’s labor in service of the military. The Parliament was impressed by the women’s activity in helping the combatants, and, as a result, the legislation was passed that ended in the equal voting right for women.

One of the greatest women in American history, Amelia Earhart came into the world’s prominence as the first woman on the planet who dared to embark on the flight across the Atlantic. All on her own. 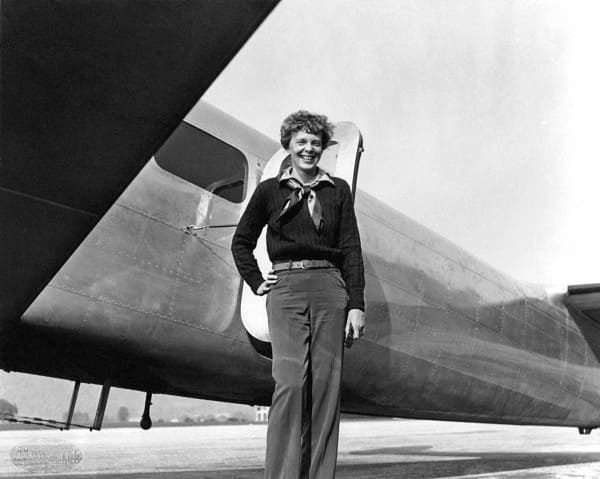 It was not an easy one for her. While on her course, Amelia and her small airplane had to battle with strong winds, ice-cold atmosphere and a bunch of problems with mechanics. She made it eventually, and America started to pay attention to her achievements.

She was destined to become a popularizer of aviation as well as a crusader for women’s rights. A lot of famous women love to set her as an example of what women can achieve. Who would have known that one of the things women do better than men is operating airplanes!

Like many of the bravest women in history, her fate was a tragic one. She disappeared while trying to cross the Pacific. Her remains were never to be found.

4. Joan of Arc, one of the iconic figures in world’s history

Legendary Joan of Arc is not only one of the bravest women in history, but also a symbolic figure who settled the example of how one has to defend his or her cause. 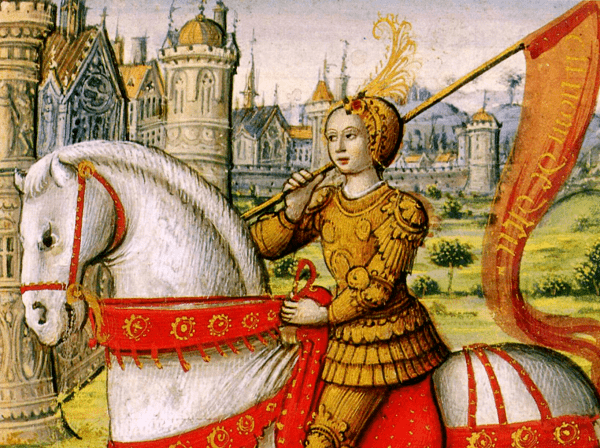 Born and raised in a simple peasant family in the fifteenth century in France, Joan said that she heard the call of God that summoned her to be the leader of the military upheaval against the British occupants.

When being only 18 years of age, Joan managed to persuade the current king of France to make her commander-in-chief, no less, of the whole army-of-resistance.

After several successful military affairs against the British, Joan’s army was defeated by her enemy, who surpassed the French in military units, and Joan was sentenced to be simply burned. Not as a military leader, but as a believer in a different version of God. The one that chose her to be one of the bravest women in French history.

3. Harriet Tubman, a fighter for freedom

It was in the state of Maryland where Harriet in her late twenties fled from the plantation she worked as a slave. Instead of choosing to live in the guise, she decided that she could start freeing her comrades among the slaves. 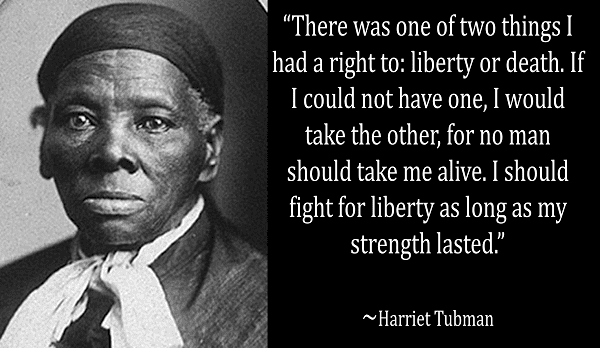 Because of her wit and survival skills, she managed to free several hundreds of slaves and start the massive upheaval.

When the Civil War broke in, Tubman was fighting on the Union’s side which shared her beliefs that slavery is an abomination America must get rid of.

She was valued for her skills by the Northern generals and became one of the bravest among the women who fought for the Union cause.

Malala is one of the bravest women in the Middle East history. Growing up in the poor family, she witnessed all the horrors and mistreatment her family had to suffer under Taliban coercive occupation. 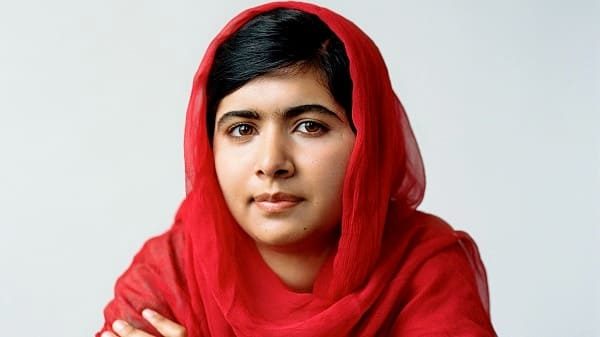 Besides being brave, precocious Malala, when only in her teens, was very intelligent and outspoken. She quickly became an advocate for the rights of her people to get a proper education. She appeared in the numerous TV and magazine interviews, and never feared to speak her mind.

She was near fatally shot when a hired gunman tried to kill her. However, Malala survived and continued to battle for education for Pakistan girls. She is recognized as one of the bravest women in history and was awarded the Nobel Prize for her activities.

Marie Curie proved that female inventions can be as remarkable as male ones. A prominent scientist, Marie concentrated her high intelligence in the field of radioactivity. She is responsible, among others, for introducing the notorious element polonium to the world. 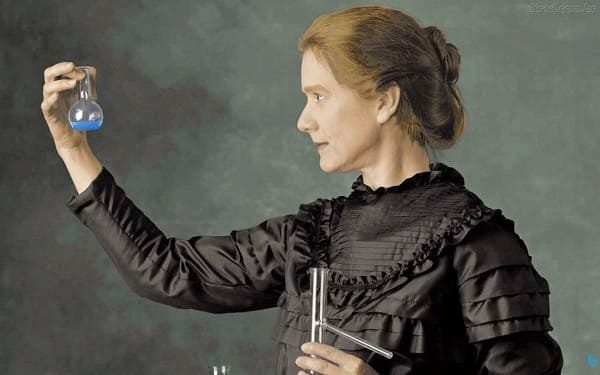 Working in the highly dangerous conditions, at the dawn of the radioactive science, Marie risked her life to achieve groundbreaking results.

After the outbreak of WW1, Marie dedicated her energy to supplying emergency vehicles with x-ray equip and showed that she was one of the bravest women in history by driving the actual emergency car to where a battle was.

Unfortunately, like many of the bravest women in the world history, Marie had to die. She received a lethal dose of radiation during one of her researches.

What do you think of the achievements of the bravest women in history? Feel free to share your thoughts with us in the comment section below: