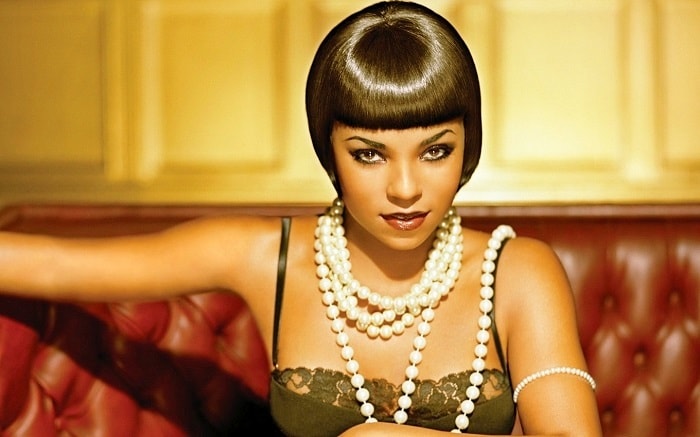 Femmes fatales always have some secret. Some of them have changed the flow of history. Here are the top 7 femmes fatales of the 20th century.

She was a woman who followed the revolution of 1917 in Russia and took part in it. She also was a revolutionary in a sphere of sexual relations.

Aleksandra was the first woman in the USSR who supported a common-law marriage. She lived with a man who was 17 years younger than she was. Well, Kollontai was a fatal woman, because some men really gone mad because of her. Two of her lovers killed themselves.

Maria was a Ukrainian countess. She was very popular among men – they really adored her, and many of them killed themselves because of Maria. 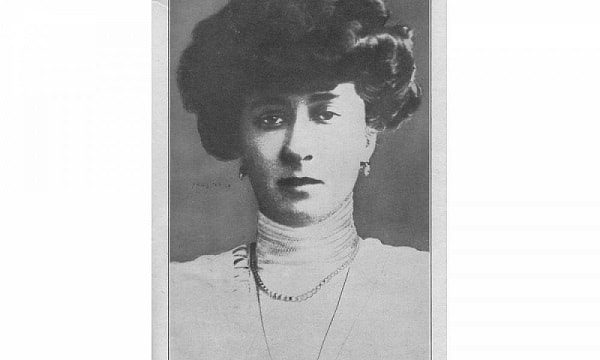 This femme fatale became the fatal love of a really young adolescent, and he committed suicide. When the number of the dead men had increased to 14, Tarnowska was condemned to 5 years of imprisonment. Actually, men should think better, and it was their fault too…

This lady changed history. It’s possible to say that she created the striptease of the 20th century. When this brave women decided to undress in Paris, it was shock and rapture! 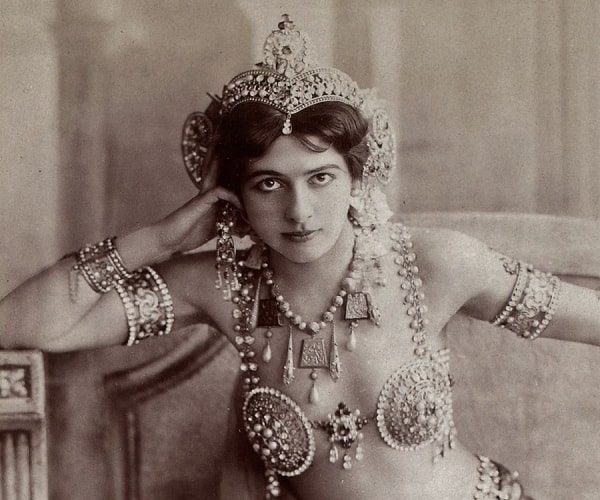 Many really famous and influential people admired Mata Hari. She had real power over males and used it for her own purposes.  When the World War I began, she was accused of double spying. Mata was executed. She faced her death bravely as she had lived her bright life. She was definitely a femme fatale.

Monroe was a sex symbol, but she wasn’t happy. As Marilyn said once, nobody needed her except viewers. Yes, there were many men who really adored her. 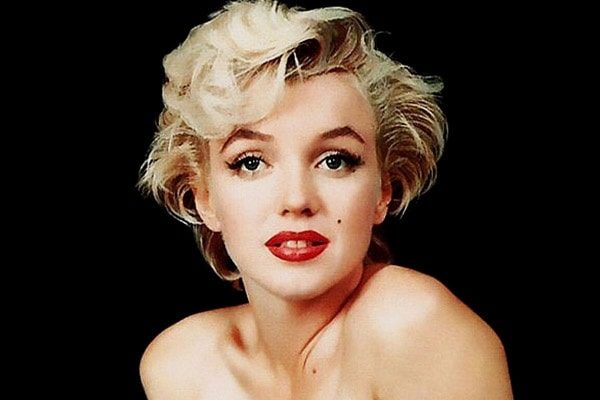 She had three husbands and 50 lovers! They were millionaires, actors and other “big” people. They said that one of her lovers was a president! Marilyn Monroe was the brightest and most famous femme fatale of the 20th century.

She was a woman who won Russian poet Mayakovsky’s heart. Vladimir and Lilia had long and strange relations. 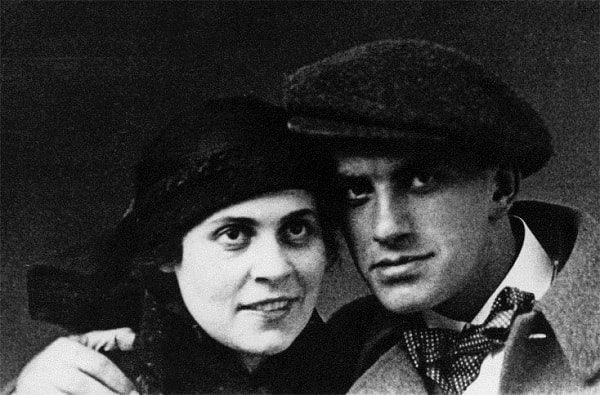 At first, they met secretly. Later, Vladimir began to visit her in her house, and he didn’t hesitate to her husband! Soon he started to beg them to get him into their family forever, and the marrieds agreed…

She was an American dancer who created free dance. She lived a Bohemian life and had many lovers. 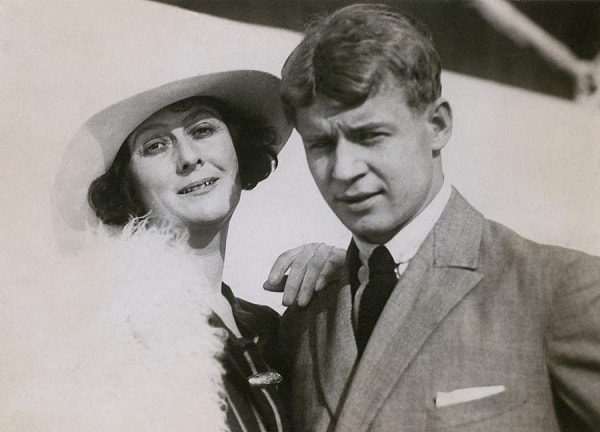 After some tragic events she came to Russia where Duncan met a famous Russian poet Sergei Esenin. He became Duncan’s lover and husband soon. Isadora was not very nice, but she was sexy enough and natural, and Sergei loved her very much. But their relations were not very long. They both were jealous of each other for glory.

She married a famous producer, Rudolph Ziber and loved him for many years. But one day, Marlene realized that those relations were not enough for her. She started to find something else… There were many men who wrote her letters with offers of marriage. Marlene collected the letters. Why did she do it? Who knows…

She was called “Blue Angel”. Dietrich broke a German writer, Remarque’s heart. Many people think that Marlene became a prototype of Joan Madu in Remarque’s novel “Arch of Triumph”.

Marlene also was in a long-term relationship with Ernest Hemingway. It’s hard to say if that love was happy or tragic for both of them …

There were a lot of femmes fatales in the history of the last century. They strongly affected both men and some important historical events. Were they happy enough? Maybe, but all of them had some tragic pages in their life stories…