Have you ever heard about great female inventions? Probably not. Inventions are not considered the thing that women do better than men…

However, it’s not so obvious as it seems.

Actually, female part of all inventions is roughly equal to 10%. The reason is not in the special structure of the brain or the lack of logic. Because of existing social order, women often face different obstacles in supporting and financing their projects.

Here is the top 7 most interesting and significant female inventions.

Herminie Cadolle, the owner of a corsetry workshop in France, made the original brassiere in 1889. Its construction was simple: cups with two satin ribbons. Her brassiere was far from beauty and sexuality. But it was an excellent alternative to uncomfortable corset that made a lot of harm to both slim and plus-size females.

However, the patent for this useful invention for females got Mary Phelps Jacobs in 1914 from the USA. At first, she made her bra of elastic ribbon and handkerchiefs. But at a party she went, her dress was extremely low-cut to put on a corset under it. Soon, a new type of underwear gained popularity among her friends. A few years later, a large corsets producing company bought the rights to this invention.

This female invention was more unexpected than underwear. Josephine Cochrane was rather rich and preferred to spend her life for entertainment. Of course, she had no need to wash dozens of plates by herself every day. The idea of making a washing machine came to her after a sad incident occurred with a beautiful Chinese set of dishes that was broken during cleaning. 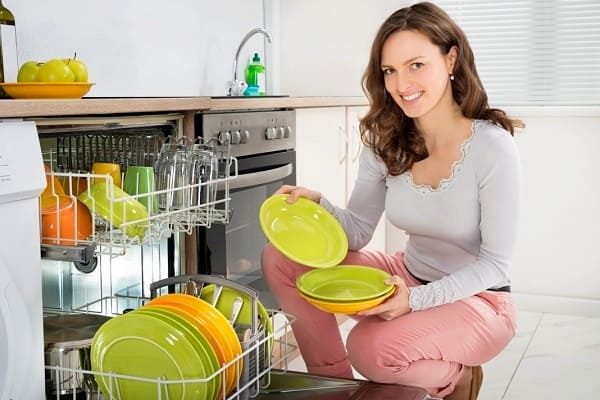 In 1883, she became a widow with large debts. So Josephine decided to construct the dishwasher. She got her patent in 1886. As she told later, it was easier to invent the machine than to make people buy it. In fact, Cochrane’s kitchen device was found useful only 40 years later.

When Mary Anderson from Alabama visited New York in winter, she was very surprised. The tram’s driver from time to time had to stop to clean the windows from falling snow. It was uncomfortable, but drivers at that time had no other choice. So rainy or snowy weather became a real problem for motorists.

After returning to her hometown, Mary made arrangements that allowed cleaning a car window by pulling a special handle. She patented it in 1903. Ten years later, thousands of American drivers got screen wipers for their automobiles – thanks to such important invention made by a female.

Female contribution to car devices invention was not limited by screen wipers. The original cars were not equipped with mufflers, so they made an awful roar while functioning. It frightened people and caused discomfort. 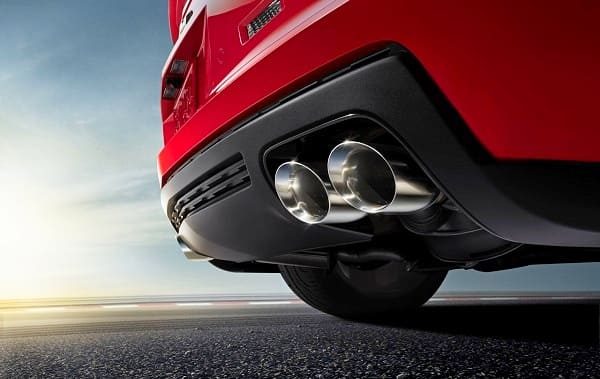 Elle Dolores Jones made our world more quiet and safe when she invented a car muffler in 1917.

Tabitha Babbitt was born in Massachusetts. This modest weaver can be named one of the greatest women in American history.

Tabitha lived in a Protestant sect Shakers commune. The members of the organization followed the rule of gender equality. It concerned all types of hard work, too.

The idea to improve the process of sawing logs came to Babbitt while she was watching her brothers working. She noticed that a wood log could be sawn only when the saw was moving forward. But the reverse moving was just a waste of time and energy.

In 1810 Babbit offered to make a saw with a circular blade. Later her invention was successfully used in American sawmill industry. Unfortunately, the strict rules of the commune didn’t allow her to get a patent.

This female invention made the labor of many men all over the world more simple and productive. But its author didn’t get neither money nor fame.

Another American woman, Sarah Mater, patented the device in 1845, which allowed mariners to tell the distance to the observed object. Some prototypes had existed before, but she improved the device. Her periscope consisted of the tube and two 45-degree angle mirrors, and took the lasting place in the world’s military practice.

Periscope for a submarine was first used during the Civil War in the United States (1861-1865). At World War I soldiers fastened their periscopes to the barrels of their guns to make fire without leaving the trench. During World War II, periscopes were used in tanks for a more secure view and in submarines to monitor the situation over the surface of the sea.

Therefore, periscope is another female-registered invention that helped men to succeed in their work.

1. Computer software program – useful invention both for females and males

We live in the world of computer technologies and can hardly imagine our life without Internet, e-mail, smartphones. But all these achievements have just recently become available to mankind. 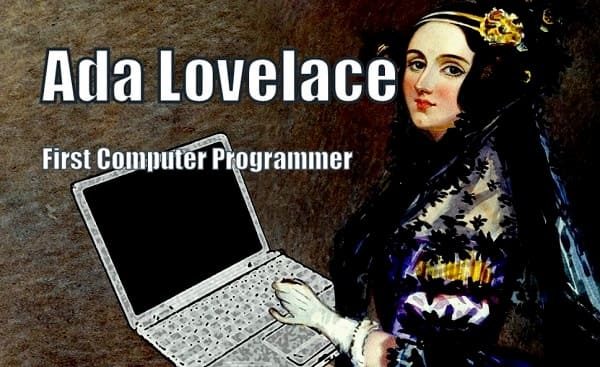 The history of computer creation dates back to the 19th century and is associated with the name of Charles Babbage. He made a project of the first mechanical computer, the Analytical Engine, the prototype of the modern electronic computer. So, where are any female-made inventions? Have a little patience.

The point is that the first software program to this Engine was written by a woman – it was a real female invention. Moreover, she became the author of extensive work on Babbage’s creation. As it turned out afterward, her comments included the basic principles of programming and became the fundamental work in the new field of activities.

That wonderful woman’s name was Ada Lovelace, a mathematician from England. Besides, her father was poet Lord Byron. She married and had 3 children. But this fact didn’t prevent her favorite activities.

Ada’s life was short (she died at 37) but full of meaning. It’s notable that many of her works she had to publish under a male name.

In 1980 a computer language created in the USA was named Ada after Lovelace – the first programmer in history.

Traditionally, men are considered the engine of progress. However, females made many important inventions in different spheres. At an early date, their amount will exclusively increase.

While men are drinking beer and watching football matches, their wives are becoming scientists, inventors, pilots and cosmonauts and make female inventions. Now women have freedom of choice and equal rights, so nothing can stop them from conquering new heights.

Do you agree? Leave your comments, please!