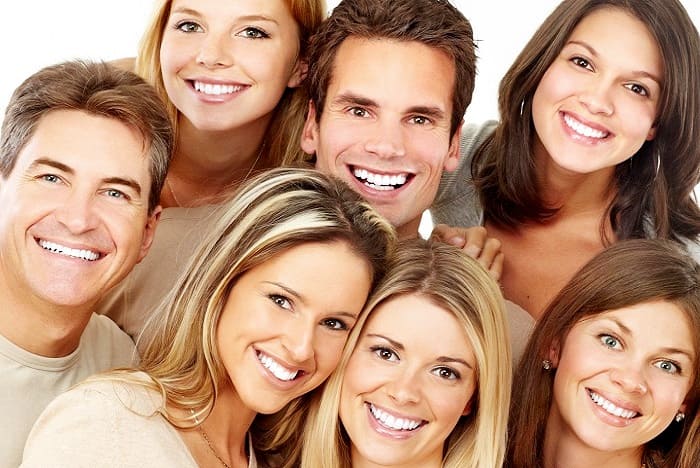 Most countries have no problems with men shortage. Therefore, the women there don’t lack men’s attention. But in some states this issue is extremely relevant. Here is the list of those 7 countries!

It’s been 28 years since this young country gained independence from the Soviet Union and became a part of the European Union. Nevertheless, the Baltic state fell into misfortune. It turned out that the man’s population of Latvia was thinning. Mortality among Latvian men is much higher than women’s one. Only few people survive to middle age, not to mention old age.

Well, why is the Latvian man a dying breed? There are several reasons for this. And they all are, unfortunately, quite common for most of ex-Soviet countries. The males spend a lot of time in local bars and pubs. In Latvia there is a steady myth that the more alcohol you can drink, the cooler you are. Everybody understands that this whole thing is absurd, but everything remains the same.

The global economic crisis of 2008 had a significant impact on the demographics of the country. An unemployment rate rose and deaths by suicide increased.

Latvian society places high demands on a man, and since it’s hard to meet those demands, they often get depressed.

Women in Latvia normally expect to marry and raise a family at the age of 30-40, but hardly can find appropriate partners.

Hungary is a very harmonious country. Renaissance palaces and castles, delicate bridges, the architectural monuments of global significance and modern buildings coexist without interfering with each other.

Hungary can also boast of generous nature. The largest lake in Europe called Balaton, famous thermal springs and legendary bathhouses contribute to the recovery of their visitors’ health. The amazing panorama of The River Danube, the huge fields of flowers and the mighty silhouettes of The Carpathian Mountains turn Hungary into a fairyland that everyone strives to visit.

Well, then why are there so few princes in this dream-world?

The point is that an unemployment rate in Hungary is quite high and demand in the labor market doesn’t match supply. That’s why Hungarian men are forced to move to the economically more developed countries of the EU in order to get a job.

Hungarian men are ideal husbands for which the main value is a family, but there are not enough men for Hungarian females in their country.

5. Salvador (one of countries where men shortage is caused by war)

Salvadorans is one of the most original nations of Central America. Indian tribes with a deep culture were at the root of its genesis. 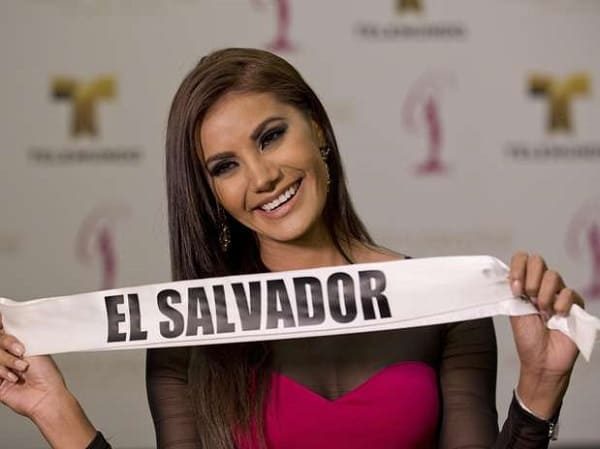 As a result of multi-year hostilities, man’s population decline is taking place in this country. From 1979 to 1992 there was the civil war in Salvador. Salvador’s authorities and the guerilla forces of socialist and communist ideas faced each other in this war. Their confrontation resulted in the establishment of a peace agreement.

This conflict was characterized by severity. The total number of victims is estimated at 75 thousand people. Most of them were composed of civil population.

The civil war and a high unemployment rate significantly changed the lifestyle of a traditional Salvadoran family. In rural areas, many men were forced to leave their families for a long time in search of employment on plantations, in urban areas and in other countries.

The war also changed the status of a female in a family, because women participated in political and military struggle on equal terms with men for a long time. Because of the high percentage of men who were killed during the military actions, about a quarter of Salvadoran families are headed by women.

Portugal is a very friendly country. Even strangers kiss you on the cheek twice when they meet you.

But, unfortunately, the women of this wonderful state aren’t able to find partners in order to marry and suffer from the shortage of males. It’s all because of mortality from drug addiction and related criminality.

By 2001 Portugal could “boast” of the most serious problems with drugs among all countries of the EU. There was the highest number of people living with HIV among drug addicts in Portugal. The worst part was the high percentage of Portuguese population suffered from a heroin addiction. The largest proportion of deaths from AIDS also belonged to Portugal.

How did that happen?

One of the main hypotheses is sociological. A military coup which took place in 1974 transferred the Portuguese society from autocracy to the democratic order of the western world, where all interested had already discovered the potential of intoxicating substances.

Moreover, after the military coup Portuguese colonies gained their independence, and Portugal was flooded by returnees bringing the South American cocaine, the Middle East (Asian) heroin and African hashish with them.

Luckily, this country became one of the first states where drugs were decriminalized and provides free-of-charge medical assistance for the drug addicts.

“Where there is bread, there is home”. This is perhaps the catchphrase of any Armenian man living outside his country. It’s hard to believe that Armenia hasn’t got its own bread. The climate of this country is mild, its land is fertile.

The Armenian capital, Yerevan, is a European city, at first glance. There are a lot of elite apartment buildings, coffee shops, restaurants and fashionably dressed people here. Yerevan has been repeatedly included in the list of the most secure cities in the world. Generally speaking, all necessary conditions for well living were created in this country.

So why do Armenian men leave their houses and emigrate?

The main reason of man’s emigration is unemployment. Another reason is that almost each person in Armenia has relatives in the US, France and other economically developed countries.

The Armenian people survived a lot of persecutions during its long history. This led to the relocation of Armenians to many other states. Now, the Armenian community is one of the biggest and tight-knit ones in the world.

Meanwhile, many Armenian women lack men’s attention and eager to find partners and marry. By the way, these females are very intelligent, well-educated and hot ones who usually save virginity for their future husbands.

Ukraine is the Eastern European country bordering Russia with rich nature and traditions, but it has a demographic challenge. A number of Ukraine’s women far outweighs a number of men.

Among the reasons for the demographic crisis are economic problems, instability in the country, alcoholism and Ukrainians’ disappointment with the politics of their authorities.

The high mortality rate of Ukraine’s male is also caused by frequent injuries and accidents in the workplace. The men of this country die of cancer twice as likely as Ukraine’s women because of the neoplasm of trachea, bronchus and lungs which result from smoking.

In addition, only few Ukrainian men are active in sports. It also doesn’t help to improve health.

That’s why Ukrainian women often win the hearts of aliens not only by their beauty and character, but also by their commitment to family values.

Moreover, the women of this country are incredible cooks, maintain the cleanliness of a house and keep a household economically.

Ukrainian women are hot-blooded and emotional.

“Amorous trips” to Ukraine are enormously popular all over the world. Foreigners pay big sums of money in order to meet partners and marry the women of this country.

Estonia is one of the smallest countries in Europe, surrounded by the waters of the Baltic Sea.

This is another country which suffers from the shortage of men. The main reason of man’s mortality in Estonia is drug intoxication and alcohol poisoning, as well as suicides. Also, a lot of Estonian men die as a result of deceases such as malignant tumors, circulatory diseases and AIDS.

In addition, labor migration from Estonia to Finland and other European countries influenced the decrease of the amount of men in this state.

In the meantime, a lot of single Estonian women are forced to have a relationship with foreigners. Maybe, you’ll be lucky to date or even marry one of Estonian beauties.

Estonian women are mostly the owners of great body shapes. These women attract attention due to the blush of their faces and blue eyes. Also, Estonians are fun females, especially when they are drunk. They like to speak English and sustain confident conversation.

Also, it should be noted that Estonian girls have aristocratic appearance and the sense of self-worth. They are discreet, intelligent, well-educated and well-behaved.

A lot of famous female top models come from Estonia, such as Anett Griffel, Karmen Pedaru and Carmen Kass.