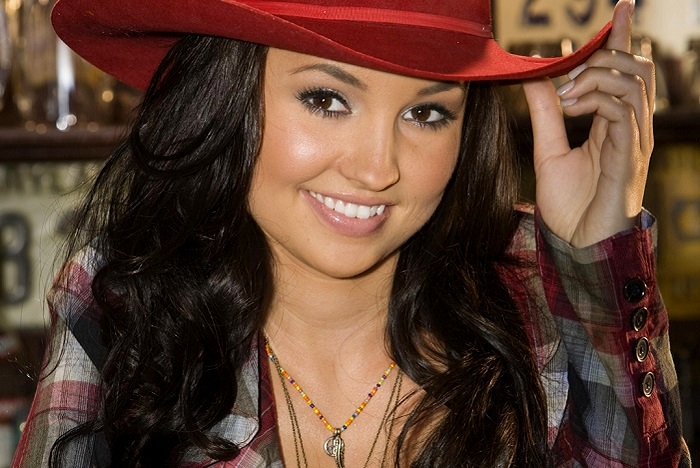 Women who made up their mind to move to the Wild West are a specific category of heroes the American nation has built a number of legends about. Let’s find out 7 features of the Wild West women.

The dangers of moving

On the way from the Old West to the Wild West brave women faced a lot of dangers. Cholera and other deceases “waited” for many members of moving to the West. Each woman in a caravan had to fight for the lives of their husbands and children. In addition, people often died under the wheels of their own caravans. Every woman realized that during that moving she could lose her relatives and remain alone in the middle of nowhere.

But not only children bothered those great women in American history. They could also become victims. Many women who made up their mind to take such a severe trip had never driven a caravan, and a lot of them were forced to ride horses the first time in their life.

During the moving to the Wild West women wore men’s boots and something like sweatpants. On top of all this they put on wide skirts. If a woman made the decision to take the trip wearing a silk dress, she was perceived as a woman of loose morals.

Childbirth was a commonplace on the way to the West. The danger of such childbirth lay in unsanitary conditions in the caravans as well as in the absence of qualified medical care. Moreover, the problem of the carriage of newborn children became the problem of a woman who had given birth to the child because the captain of the caravan wasn’t responsible for this. Some women died during the childbirth in such severe conditions.

The issue of personal hygiene was also relevant to the Wild West gorgeous women. As a rule, the caravan always stopped for the night and that wasn’t enough time to wash themselves, bath children and wash clothes. And the caravan not always stopped near the sources of water. The problems of hygiene were particularly acute for women with babies. They used dry grass and moss instead of diapers.

If people wanted to relieve themselves, they moved away from the caravan to the nearest bushes or over the hill. Sometimes this procedure ended in tears for women. Winds and cold contributed to adnexal affection and had a devastating impact on their health. A lot of the Wild West women who went to the “toilet” disappeared. Indians often watched the caravans, ambushed and kidnapped children and women who went to relieve themselves.

When the settlers from the East reached Oregon or California, their difficulties didn’t stop there, and they were the hardest for the Wild West women.

First of all, it was necessary to make camp and keep it alive. Women were obliged to do almost the same job they had done in the Old West or in eastern states. They did the washing and the cooking, repaired clothes and took care of children, and stuff. But living conditions were awful and uncommon and women had to adapt to them.

For example, if a woman baked the bread on a fire and it started raining, she had to hold an umbrella above the fire until she baked enough bread to feed the entire camp.

The settlers spent the first winter in the West in their wagons sticking together. If they had time to build shacks by winter they moved into them for a while. With the coming of spring families went to the acquired plots of land where they built houses and plowed their vegetable gardens.

The construction of housing wasn’t a simple task since it often turned out that the settlers didn’t have nails, staples as well as required carpentry tools. As a rule, the settlers had one-room buildings with dirt floors.

The women of the Wild West left without husbands built houses on their own. They had to cut wood themselves, hew timber and stack a log home without men’s help. Having cleared logs from bark and stacked the log homes, women covered roofs with the bark and plugged cracks in log homes using the mixture of dry grass and dirt. If a woman had children they also helped her to build a house.

Should there be men and women equality in everything?

The day of bathing was the least favorite day for the Wild West women. They called it a “wash day”. On that day a woman had to heat a large amount of water, fill tubs with that water, bathe children, wash herself, do laundry manually and hang the laundry out to dry.

After a wash day the skin of women’s hands could be taken off like gloves. The fact is that soap that those American women used was highly alkaline. It washed well, but if that soap was used for a long time, it was harmful for skin.

In spite of that, a lot of women got a job as laundresses and that occupation was one of the most popular. The laundresses made good money. As a rule, such job was got by widows who needed to raise their children.

In addition to the main duties, the women from the Wild American West took over such functions of household management that weren’t common to women. In order to feed the family during hungry years, women together with men hunted and went fishing.

If there was no draught animals in a household for some reason, women harnessed to the yoke themselves, ploughed the land, laid manure and cut hay. It’s quite hard species of agricultural activity. Sometimes even men couldn’t handle that work. And then the Wild West women came back home, cooked dinner and milked cows!

The thing is, the men of the West instinctively performed functions of “breadwinners” and often left ranchos in order to do businesses of their families. They served as pathfinders, hunters, fought Indians, caught bandits, went to gold mines leaving their households in care of their obedient women.

Prostitutes became very important women in the Wild West history. They were a number-one necessity, because a number of the Wild West men and women was unequal. The quantity of men was well above the number of women. Prostitutes went to the Wild West in order to earn money and not to milk cows or chop woods. Prostitution was the highest paid “job” in the West.

“The ladies of the night” enjoyed more privileges than ordinary decent women. It reflected in the issue of property ownership. Married women weren’t able to own property in the Wild West, while the prostitutes had that right. Bank credit was extended to “fallen women” for mortgages, therefore, having got rich, a prostitute could become a “mommy” and acquire her own brothel.