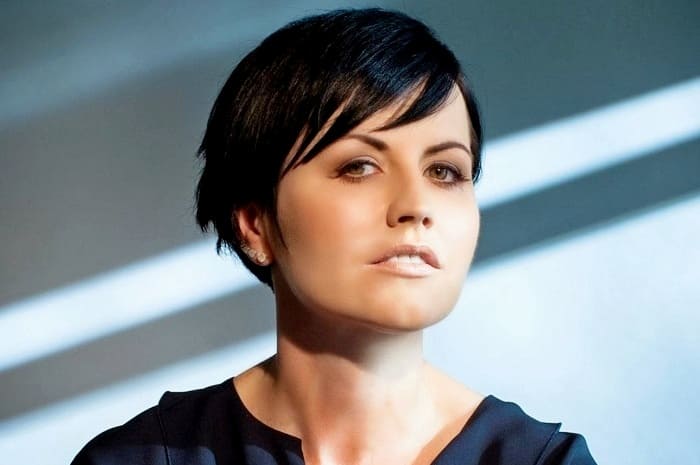 The body of the soloist of The Cranberries band was found in a London hotel. O’Riordan came to the capital of Great Britain to record a new album. Scotland Yard called her death mysterious and unexpected…

There are a lot of versions of this accident. Some say that the reason of the singer’s death was a long-term illness, some say that she died because of a heart attack. Some people even think that drugs or some medicines could be the reason of Dolores O’Riordan’s death.

Immediate reaction on this news followed from all over the world. Even the Irish President hasn’t refrained from the words of regret.

I learned of the death of our famous singer with great sadness. Together with The Cranberries she affected rock and pop musicians in our country and worldwide.

In youth you think that you have much time ahead. But it quickly slips away. Life is a big journey. It just so happens that my life differs from lives that most people lead.

– Dolores said about herself.

On the 6th of September 1971 one of the European women without which Irish rock could be absolutely different was born. Her unique voice became a calling card of the second most famous rock band in Ireland (after U2) called The Cranberries. Despite quite a modest behavior on stage, Dolores omitted amazing charisma and femininity.

O’Riordan was born in a poor farm family and had been a slim-shaped female for the whole life. She had a big family. Dolores was the youngest girl of 7 children. She had 5 brothers and a sister.

The singer started doing music since childhood. She sang in a church choir, played the piano and took Irish folk dance lessons. At 17, she learned to play the guitar and was also able to play the mandolin.

Dolores was chosen for The Cranberries band after she had done her audition with the song of her favorite singer Sinead O’Connor and shocked musicians by her voice. The guitarist of the band Noel Hogan gave her the demo-version of a song that they were working at.

A week later O’Riordan brought her lyrics and refined music of a song called “Linger” which, in the end, was included in the first album of the band and was a hit. The song is devoted to Dolores’s first love, a soldier who joined the army and served in Lebanon. They had only two kisses.

After she had left The Cranberries band, O’Riordan began a solo career. She recorded a song “Ave Maria” for “The Passion” movie (In 1995 she sang it with Luciano Pavarotti). She also participated in the recording of a German electronic band’s “Jam and Spoon” album and sang a duet with an Italian singer, Zucchero.

Dolores took part in the third season of a vocal show “The voice of Ireland” as a master.

The most famous song of The Cranberries band became “Zombie”, Dolores wrote it during the Anglo-Irish conflict in response to the actions of a terrorist organization “IRA” calling people for peace and mutual understanding. By zombie, she meant terrorists exploding innocent people.

The legendary composition of The Cranberries called “Zombie” is a protest, scream and memory. In this way Dolores responded to the terrorist attacks in Great Britain in 1993 when two bombs had exploded and killed two little boys. She tried to “shake” her country and explain that peace starts with managing disorder inside the society.

If the terrorists stopped their attacks because of her song, she can be called one of the most inspiring ladies in the world.

“This song has a special theme. During the tour of our band through numerous countries, I noticed that the audience is always so passionate, they had a strong reaction. Perhaps, it happened because many of them had lost loved ones in wars, conflicts and similar tragic situations. They feel that this theme affects them directly. I see how this song causes strong emotions among people, and they can’t stay indifferent.” explained the singer. 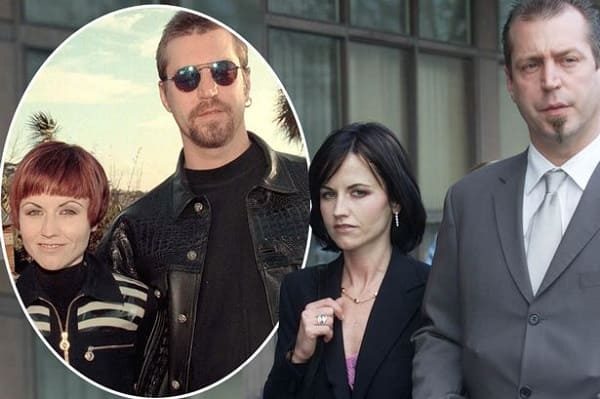 O’Riordan was married to a former manager of a band “Duran Duran” Don Berton. They had the wedding in an Irish county, Tipperary. She came to the ceremony wearing leggings and a crop top. Well, such an act is more suited to stupid blonde women. In 2014, they got divorced. Berton and Dolores have 3 children: 1 son and 2 daughters.

For some time Dolores O’Riordan suffered from mental disorder which led her to aggressive behavior at the airport of Shannon in 2014 as a result of a nervous breakdown. The singer attacked three police officers and a stewardess and had to pay a large fine. Her mental health declined a lot because of parting with her husband and kids. She was diagnosed with bipolar disorder. Subsequently, her condition became better.

The title of one of The Cranberries albums containing a question, “why can’t they do what everybody else is doing?” Dolores invented being at the concert of an unpopular local band in a Limerick pub. This phrase helped musicians not to drop their case and record the album until the end.

Dolores took part in some movies as a cameo. For example, The Cranberries appeared at the “Charmed” show, having sung a song called “Just my imagination”. You can also see her in the episode of a “Click” movie performing a song “Linger”.

What do fans of The Cranberries band try to find out?

A singer’s family shocked by such unexpected and sudden death of the singer refused to comment. The fans of The Cranberries music band have already made plenty of guesses and speculation regarding this accident. They are sure that she had been ill for a long time, and it became the reason of her death. In May 2017 a world tour was interrupted, and remaining concerts were cancelled because Dolores had had troubles with her spine. 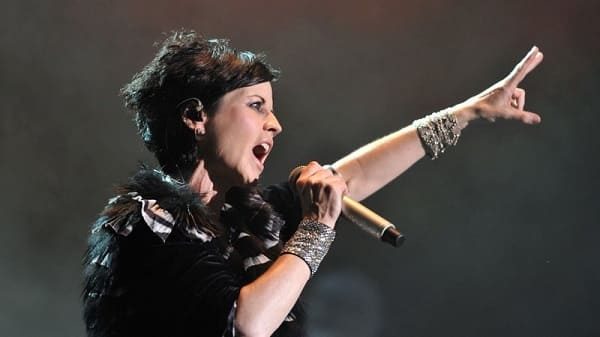 But only a month ago, in December last year, the singer tweeted that she felt great. And, by the way, more recently she participated in an event in New York.

The fans also believe that she wouldn’t have come to London if she felt bad. The last photo that she tweeted on January 4 was her picture with a cat in her arms, with a note indicating that she was leaving to Ireland.

Now her fans try to guess a “hidden meaning” linking this photo and Dolores O’Riordan’s death.

We still don’t know the reason why Dolores O’Riordan died, but undoubtedly she will be remembered by a lot of people as one of the most modest and charming women celebrities.