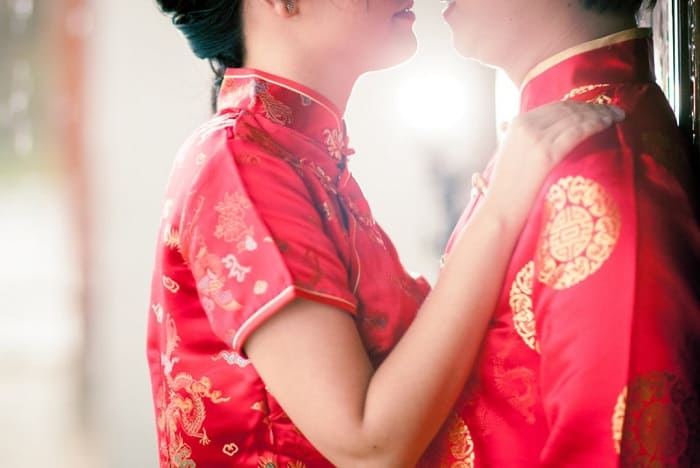 The origins of polyandry in China

China is called a nation of bachelors, because today there are more than 33 million men than women living there. It is expected that the situation will change by 2030. Similar demographic fluctuations have happened there before. So, China has started to practice polyandry to regulate these deviations in the 18th and 19th centuries. At the legislative level, it was allowed for women to be married to two or more men.

In the 18th century, the demographic inequality was considered by the society as absolutely normal. This custom was popular in the provincial part of China. Polyandry in China was despised by the high classes of this Asian country. However, this wild custom for modern man was widespread in many communities of the Celestial Empire.

The story of Jiang Shi

Little-known polyandry is particularly described in Matthew Sommer’s book ‘Polyandry and the phenomenon of selling wives during the Qing dynasty’. The historian of Stanford University leads the materials of court cases.

A typical story of that time occurred with a Chinese farmer, Zheng Gushon who lived with his wife in the southern province of Fujian. Zheng’s sudden blindness questioned the entire existence of his small estate and could destroy the future of his children. 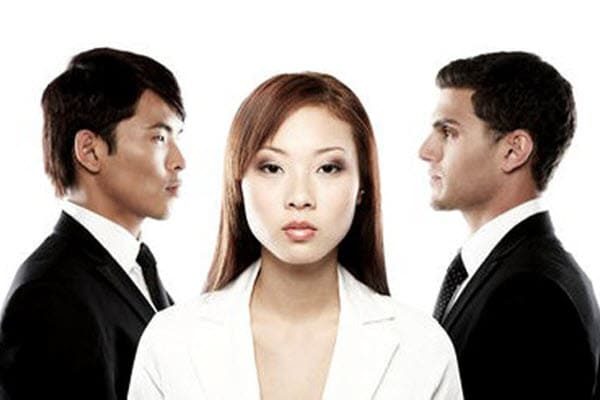 Then, his wife hired a young man named Jiang Yulang and in return for helping au pair, he was promised sex. For thirty years a large family lived in clover till Zheng died. His wife continued to have a monogamous relationship with Jiang Yulang and gave birth to two daughters from him.

This case of polyandry in China vividly demonstrates the financial situation of Chinese families in that period of time. The family that lost a male breadwinner remained defenseless against the problems the family faced. It’s worth noting that the Chinese government hasn’t tried to improve the financial situation of the country. Moreover, they introduced laws that were strange to the Western lifestyle.

Polyandry in other countries

In spite of everything, Chinese women weren’t the only ones who marry several men. Other Asian women lived in Tibet, Nepal, India and Bhutan also practiced polyandry. Polyandry in Tibet was spread more than in any other known society, and can be practiced until now. After the establishment of control over Tibet, the authorities of the People’s Republic of China put the polyandry out of the law. In India, Bhutan and in the north of Nepal, polyandry continues to exist among national and religious minorities.

If the polyandry is a strange and wild phenomenon that can be shocking for the inhabitants of Europe and the USA, polygamy is a common practice in the East. There were the times when the girls wanted to get into the harem for themselves, dreaming of becoming a beloved wife. For example, women in Saudi Arabia still consider it as a big honor to be in the harem of one of the great sheikhs.

Many of polyandry relationships in China were formalized according to local marital customs. Some signed the contract even though it was considered inadmissible during the time of the Qing dynasty. Often, both men gave an oath of brotherhood (perhaps in an attempt to protect the ego of the first spouse).

Of course, all this was illegal. Quite often, some unregistered ‘relatives’ lived in families, with whom they had no blood ties. Some polyandry relationships ended only a few months after the wedding. Sometimes there were murders because of jealousy or personal desire of profit. 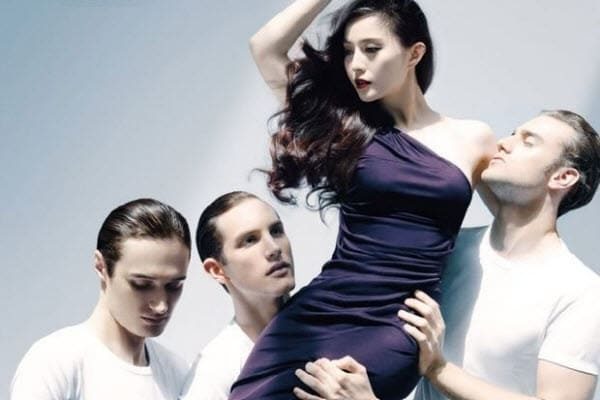 However, no one can dispute the fact that time dictates its rules. Polyandry in China resolved many problems of people who lived 200 years ago, so we don’t have the right to condemn the customs of those people.

Why did women need two husbands?

Polyandry in China wasn’t the matter of romance. Doing that way, women tried to defend their families from adversity. During the period from 1700s to 1850s, the population of the Celestial Empire increased threefold, but the number of lands that peasants could cultivate only doubled. Hunger was a common occurrence in those days. In addition, rural men were supposed to pay a large ransom for the bride. Sometimes, the bride’s parents demanded from the groom hundreds of hectares of land.

When there was flood, crop failure, disease, an ordinary family of two adults could not cope with these general for people disasters. In such cases, the poor sold their own children or even wives to the rich. But those men who didn’t want to sell or rent a wife or child, agreed to a ‘second husband’. Two pairs of male hands allowed families to pool resources more efficiently. The main couple received economic security, while the second husbands acquired a family and a chance that the descendants would take care of them in old age.

If now you ask any woman whether she would have agreed for two husbands, then she would look at you at least surprised of what you said. It is obvious that in the 21st century, two men don’t share a woman for any money. All modern societies condemn a woman who’s not being in a relationship only with her husband. But in China in the 19th century everything was the other way around. Chinese people using polyandry strengthened their families and financial situation.

Polyandry as a solution of China’s problems

Professor of the Chinese University of Zhejiang Xie Zoshi caused heated debates throughout the country, when he suggested poor men to ‘share’ their wives in order to correct the serious gender imbalance that is observed in the PRC.

In modern China, there are 118 boys per 100 girls. This is one of the largest gaps in the gender structure of the world’s population. What will the Chinese government do with the demographic problem remains unknown. China continues the policy of Westernization, so the permission for polyandry even for poor men is unlikely to be issued.

China stopped practicing polyandry in the end of the 19th century. Its main goal was partially achieved: the gap in the gender structure was reduced. But this phenomenon makes it difficult to find answers to the question of what was the real economic state of China in the 18th and 19th centuries.

Considering the pace of the human civilization development in the 21st century, we can say that polyandry will soon disappear forever. Do you agree?