Blonde fashion models are known not only for their ability to walk down the catwalk gracefully, but also for being one of the most highly paid models. Let’s check out who they are.

As a child, she wanted to become an archeologist in order to examine dinosaur remains. But her dream hasn’t come true. Instead, the woman has become one of the most famous blonde fashion models and her photos are featured on quite a few covers of fashion magazines.

Karolina came into being in the city of Decin, Czech Republic in 1984. In her childhood Kurkova was engaged in sports, since her father was a well-known basketball player.

In addition, the girl did rhythmic gymnastics. She was slim and tall, due to which Karolina’s peers poked fun at her.

The female was shy and didn’t think of herself as an attractive lady Kurkova’s friend sent the picture of her to a modeling agency based in Prague. That’s how her successful career started.

Lindsay is an American woman who managed to translate her childhood dream of becoming a supermodel into reality. 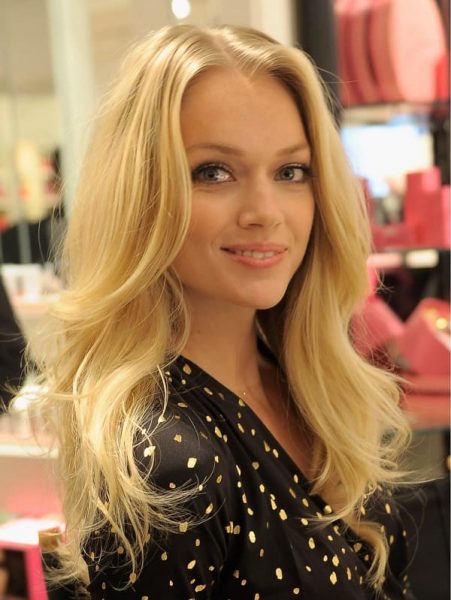 The female only cooperates with the most influential designers, photographers and fashion magazines.

Since 2011, Lindsay has been one of official Victoria’s Secret angels, which makes her eligible to participate in one of the best annual fashion shows along with other blonde fashion models.

Ellingson spent her early years in San Diego, USA. Her mother devoted herself fully to raising her kids.

That’s why Lindsay got a lot of love and attention, which contributed significantly to her personal growth.

After graduation from school, the girl went to the University of California to study biology.

One day a representative of a modeling agency from Paris met her on the street and offered to come to casting. The woman accepted the offer, and today she ranks among the highest paid models.

Winberg was born near Stockholm in 1985. This Swedish model posed for world-renowned magazines such as ELLE and many other publications.

You might have seen her sexy looks on photos featured in the Arena magazine and in the Brazilian edition of Vogue for men. In many of those images Caroline was completely naked.

The girl was first noticed by the representative of the fashion industry on the way to her football practice when she was 15.

Today Caroline worked with the world’s famous agencies such as IMG. Moreover, she did commercials for loads of popular brands including Adidas and Gucci.

No wonder she ranks among the highest paid models.

Interestingly, among her boyfriends were the prince of Monaco, some singers and even Paris Hilton‘s e former fiancée.

This British model has French and Italian roots. She likes pets and music. The female is keen on horse-riding, traveling and tennis. El is a huge admirer of the Japanese cuisine. Liberacci has taken part in photoshoots for well-known brands. 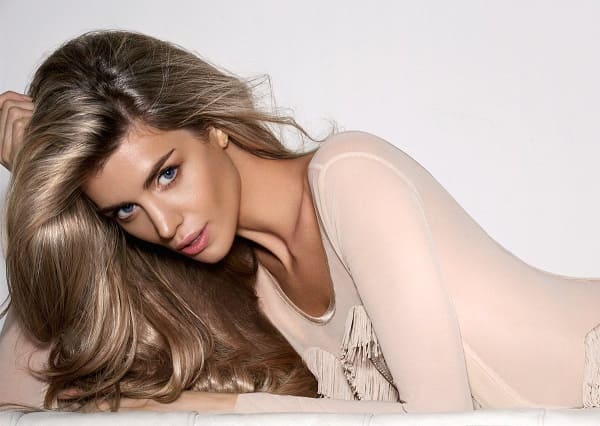 On top of that, El is the kind of blonde fashion models who can easily turn from a lovely and mild tempered girl into a perky thing by changing into sexy underwear and posing like a cat.

By the way, Liberacci has never been considered a prude, and she is known for her ability to get into the character. The model is fond of appearing on the pages of magazines wearing see-through lingerie that turns men on.

El travels a lot and signs a lot of lucrative contracts with fashion houses.

This charming lady was born in Serpe, Poland in 1987. Anna-Maria signed her first contract as a model in 2003. This served as a launching point for her modeling career.

Later that year Jagodzinska moved to New York, USA. She did commercials for DKNY and other popular brands, which enabled her to swell the ranks of the highest paid models.

2004 was the most fruitful one for the female, because that’s when she took part in Burberry, Chanel and Prada fashion shows.

Curiously, after this successful period Anna-Maria decided to take a break and dive into studying. For this purpose, she came back to Poland to get a degree in psychology. Jagodzinska defied critics who foretold that it would ruin her career.

Contrary to expectations, Anna-Maria returned to the fashion industry triumphantly in 2009 and proved that blonde fashion models are capable of many things.

Vanessa is a talented model as well as an actress. Ethnically, the woman is half-American, half-Italian. 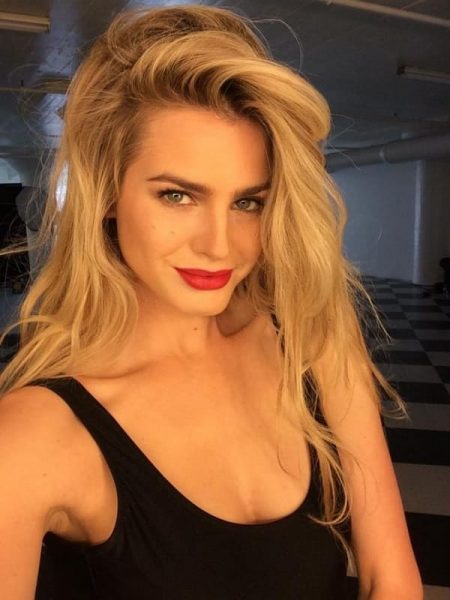 She was born in Rome in 1988 and lived there until the age of 8, after which Hessler moved to the US where her father resided. Interestingly, 6 years later she came back to Italy to start her career as a model. As an outcome, the woman ranks among the highest paid models.

Few people know that it was Hessler who was a girlfriend of the Libyan leader Muamar Ghaddafi‘s son. As Vanessa put it, “it was a real passion”. Their relationship lasted until the civil war broke out in Libya in 2011.

Hessler once tried to defend Ghaddafi’s regime during her interview for a German magazine. After that, the German telecom conglomerate, which owned brands the model cooperated with, terminated her contract.

As for now, Vanessa is engaged to the actor Francesco Montanari and raises a daughter.

Soukupova got into the modeling world accidentally. It happened on the Christmas Eve. Hana and her sister were browsing through magazines when they stumbled upon a modeling contest message on one of the pages.

The prize was 100 USD, so they decided to participate in the contest with a view to make some money to buy Christmas gifts for their family members.

As a result, Soukupova’s sister won the prize, and Hanna herself signed a contract with a modeling agency.

Today, Hana Soukupova is one of the world-class blonde fashion models. She has been the face of Gucci, Versace and many other major brands.

Curiously, the female doesn’t like her long legs, since their length is the reason why she is often assigned to walk down a catwalk in the longest dresses available in the clothes’ collection.

In her youth, there were no signs that Rosie would become one of the world’s most in-demand and highest paid models. The girl had braces during her school years. In addition, when at school, she was mocked for having a small breast and pouty lips. Today these are a calling card of the model. 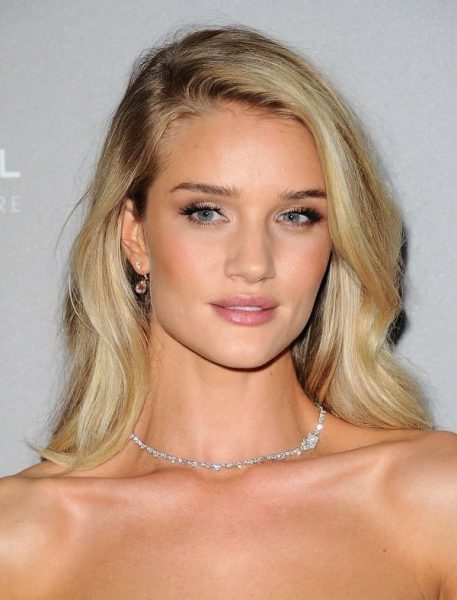 In one of her interviews, the woman confessed that she didn’t resent them for that. She even learned how to take this philosophically.

This American model is a clear example of how to turn from an ordinary girl into a real celebrity in a short period of time.

She was born in a small village in Illinois, USA. When Erin was strolling along a beach in Miami one day, she was noticed by a man who worked at Marilyn Agency. The 16-year-old girl signed a contract with that agency and moved to New York, where her new bright life was waiting for her.

Jennifer Hawkins is widely known as Miss Universe 2004. She is an Australian model and TV host who lives in Sydney.

After winning the global contest, she became very popular in her country. She has been a judge in the project Next Top Model Australia since 2008.

Jennifer is the face of Australian supermarkets called Myer. The girl’s yearly average wage is 5 million dollars, which makes her one of the highest paid models in the world.

In 2010, Hawkins appeared naked on the cover of a magazine in support of a charitable organization.

It’s hard to believe, but she married a regular carpenter whom she had got acquainted with before she became Miss Universe.

As you can see, blonde fashion models may be not only attractive, but also persistent and enterprising, which helps them sign favorable contracts and become wealthy.