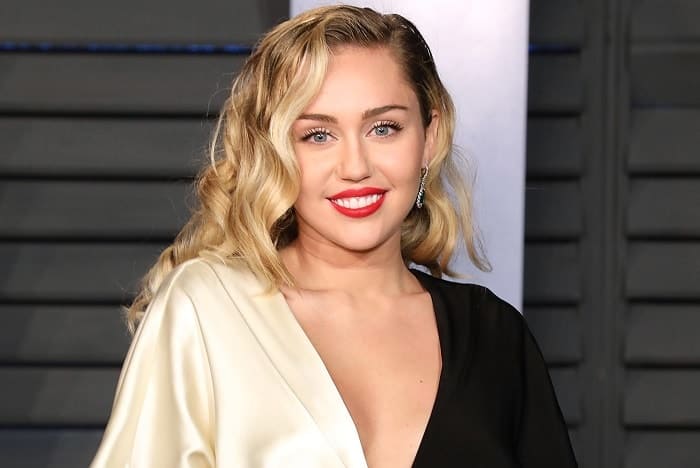 Female vegan celebrities not only draw our attention to a healthy way of life, but also raise important issues relating to non-violence and cruelty. That’s why we would like to present you top 10 famous vegan women.

Ariana is one of female vegan celebrities who refused to consume animal products in favor of plant-based diet. According to the singer’s opinion, all living creatures experience pain equally. That’s why humans have no right to inflict suffering on God’s furry creatures.

Ariana is fond of fresh fruits, vegetables as well as greenery – they are present in her daily food ration. “I firmly believe that such a diet can increase your life expectancy and be pleased with your life”.

It was hard for Ariana to abandon meat and milk products, because she is of Italian descent. And as you know Italian cuisine is known for the different kinds of delicious cheeses.

The singer once claimed in an interview that people shouldn’t drink cow’s milk, since substances contained in it are healthy only for calves.

At the age of 56 this actress looks at least half her age. The trick is that Demi ranks among female vegan American celebrities and adheres to the principles of veganism and eats only fresh organic fruits, veggies, soups and green smoothies.

When she switched to veganism several years ago, Demi observed a rapid improvement in her well-being and decided not to stop there. She started to practice a raw food diet even before it became fashionable all over the world. 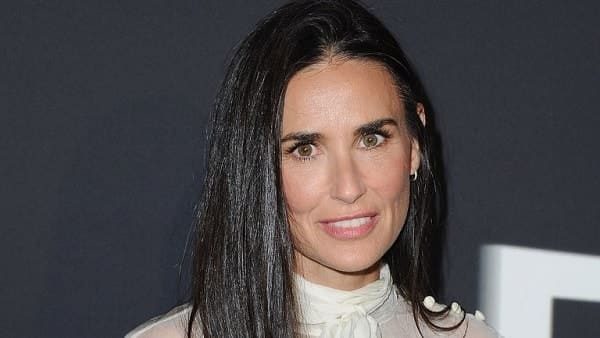 The adherents of such a diet believe that greenery, nuts as well as seeds which have undergone heat treating lose their vitamins and other nutrients.

In addition, Moore does yoga and Pilates. As a result, Demi can boast a slender body shape and shiny skin which fascinate the whole world.

The indie-pop singer also belongs to female vegan celebrities and has been following a vegan diet for six years already. It’s not related to a fanatical pursuit of a healthy diet. Ellie doesn’t eat meat for ethical reasons. 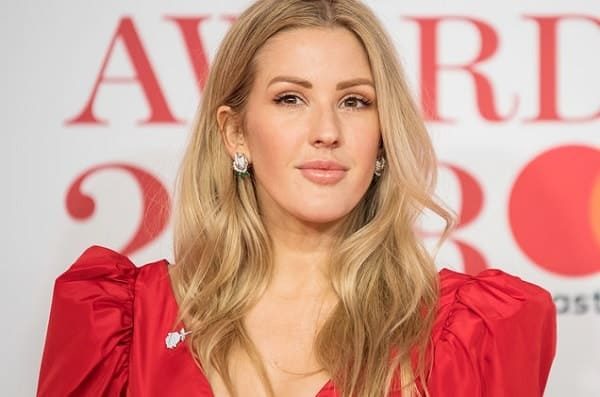 Goulding initially became a vegetarian, but then she realized that she didn’t need meat to provide her organism with protein, since there is more protein in plant-based food than in meat.

Goulding confesses that sometimes she consumes “vegan’s fast food” and drinks alcohol. “Maintaining a balance is important for me. Otherwise, it will be uncomfortable for me to exist in a real world”.

The singer is convinced that meat makes American women feel tired and it’s difficult for their body to digest it. And she is probable right, since Ellie has enough power to go on long runs and do workouts.

Serena Williams’s sister and a professional tennis player adopted a vegan diet several years ago and joined the club of female celebrities who are vegan. The reason for the transition to vegan food was an autoimmune decease which she had been diagnosed with in 2011. 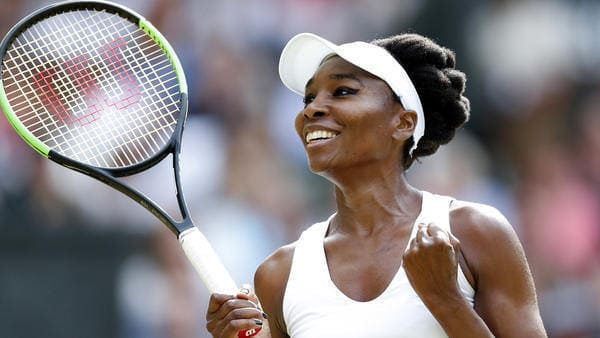 “I embraced the idea of a plant-based diet and found it the healthiest one for my organism. Due to the absence of animal products my decease abated.

Normally, I’d never believe that vegans eat such a tasty food! To date, my favorite recipe is a soup made of celery, tomatoes and almond milk. It’s easy to make, but it tastes amazing!”

Interestingly, in her opinion Venus shouldn’t let themselves get too hungry, since when you’re hungry you aren’t able to think clear and therefore make a lot of mistakes and wrong decisions.

A famous top model follows a vegan diet together with her husband Tom Brady. They are the shining example of female and male vegan celebrities. Gisele was raised in Brazil.

That’s why she has always been concerned about the disappearance of tropical rain forests which are cut down for grazing land for animals. Bundchen is persuaded that the rejection of meat and other animal products can save the ecology of our planet and keep our wild nature intact. 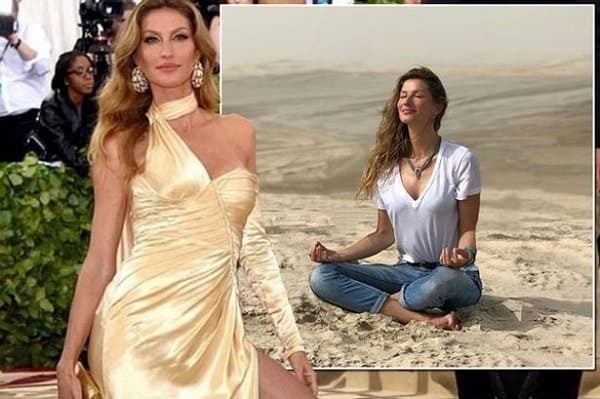 The model believes that an adherence to the main principles of the vegan diet isn’t enough and people should consume only the whole food. That is, they should keep away from refined grains or oil, since they can’t be found in nature. That’s why we shouldn’t extract the content of plants and eat them the way they were supposed to be eaten.

The Canadian actress and a representative of  female vegan celebrities isn’t embarrassed to claim that she has been a vegan for a long time and often agitates for an ethical lifestyle. She actively promotes the idea of non-violence on her social networks pages. 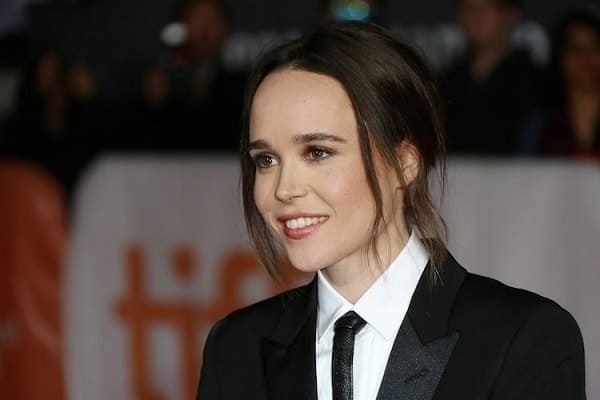 Many of her admirers heeded her call for sure, since they believe she is a brave and sincere person. One day Ellen even made a speech at the Human Rights Conference and confessed that she was a lesbian in front of a big audience.

By the way, in 2014 she was called one of the sexiest vegetarian celebrities according to PETA – organization of people committed to promoting the ethical treatment of animals.

This gorgeous actress swelled the ranks of female vegan celebrities as well. Rooney’s passion for vegan food started by accident – some of her family members had celiac disease and Mara therefore stopped consuming flour products and started eating veggies and fruits and began to feel better. 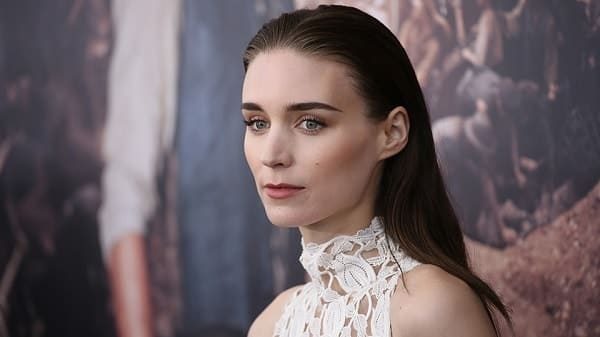 In addition, the star of a movie “The Girl with the Dragon Tattoo” switched to vegan food in order to lose weight. It’s not surprising since a recent research has shown that vegans have more effective metabolism and burn fats faster.

The actress confesses that she eats a lot and does it almost all the time. That’s how the philosophy of the ethical lifestyle captured Rooney Mara’s imagination, and made her not only the owner of perfect curves, but also a vegan with the experience.

3. Jessica Chastain (one of female vegan celebrities who replaced medicines with vegan food)

The actress has been a vegan since 2007. When she was in her 20s, Jessica suffered from energy shortage. She had high cholesterol and her doctor made a decision to prescribe her pills. She refused to take those pills and decided to change her diet. 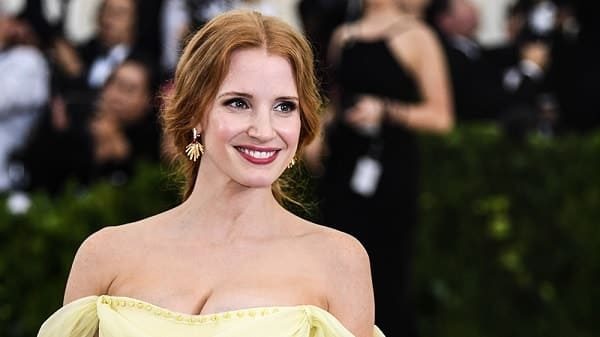 After the adoption of vegan diet Jessica felt the strength which she had never felt earlier.

Nevertheless, one day she went to a restaurant with her friends and ordered fish. After a meal she felt sick and decided to further listen to her body.

“Veganism means living in the world without violence and cruelty. I hope that every human will realize the destructiveness of a dietary composed of animal products for the entire planet and society as a whole, sooner or later,” says the actress.

This famous country singer relating to female vegan celebrities grew up in the farm where her parents raised cows. Carrie confesses that she has never wondered what happened to all of them. When she once figured it out Underwood made up her mind to abandon animal products. 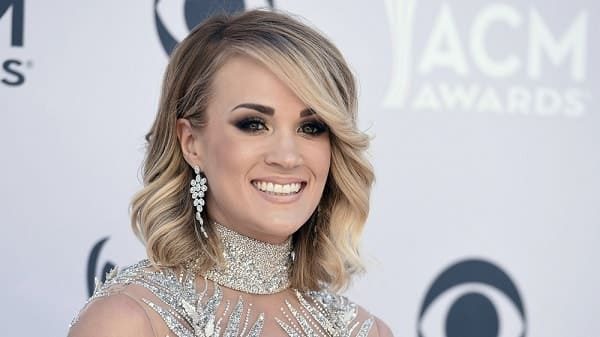 But she wasn’t able to become a real vegan since Carrie lived in a small town where it was difficult to find even tofu. But when the singer came to California to participate in “American Idol”, she was given the opportunity to buy vegan food.

She is fond of roasted vegetables, black beans and sweet potatoes and Carrie can’t imagine her having breakfast without veggie burgers.

The singer wishes she had better cooking skills in order to make a lot of different vegan meals. Nevertheless, she has skill enough to bake muffins made of banana and blueberry.

Underwood admits that she doesn’t like to be hungry and always takes vegan snacks with her.

With regard to vegan celebrities 2018, this girl is worth mentioning. A year ago the famous singer started to take care of her health – she quit drinking and smoking, began to do Ashtanga yoga and refused to consume meat. There are a lot of vegan meals which she likes, beginning with gluten-free snacks and green smoothies and ending with spinach salad with edible flowers.

“I began to follow veganism not only for health reasons, but for ethical ones. I used to have a fish which was very smart. It was always very excited when returned home. And one day when I attended a sushi restaurant, and I was served a blowfish – a meal which is popular with Asian women. That’s when I decided that I didn’t want to eat that clever creature,” says Cyrus. (Female Asian vegan celebrities would probably do the same.)

A final decision was made when her favorite dog died.

Miley even persuaded her boyfriend to switch to a vegan diet. The singer actively promotes veganism on her Instagram.

Do you like veganism? Feel free to share your opinion below or send us your own story!